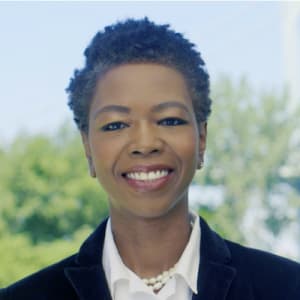 Scherie Murray is an American politician, businesswoman, and Social media personality who was born in Jamaica.

Murray received huge media attention after she declared that she was going to run for congress in the 2020 elections as a republican.

Murray is a married woman. She, however, has not revealed the identity of her husband or any details concerning her marriage.

Murray is a mother to three children. Nothing more is known about her children. In 2004, Murray set up her own television company, The Esemel Group.

The Esemel Group aimed to address the lack of diversity in the media. She later left the company to become a full-time mother.

Murray is a businesswoman. She is the founder of The Esemel group which was launched in 2004.

The Esemel group is a television production and advertising company. On her campaign website, she says that the mission intended was to “address the lack of minorities in media” and create employment opportunities.

Murray announced her candidacy for New York’s 14th congressional district in Queens and the Bronx on July 17, 2019.

She tweeted writing; “There’s a crisis in Queens and it’s called AOC. She isn’t worried about us – she’s worried about being famous. That’s why I’m running for Congress. Join our movement to #unitethefight.”

In a video when announcing her candidacy she said; “I’ve been building bridges and crossing them my whole life. I’ve built bridges between constituents in our community and the elected officials who represent them, between different nationalities and races, and between political parties.” 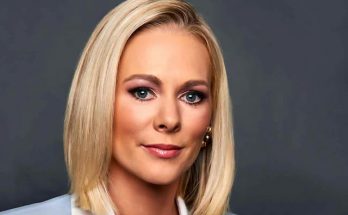 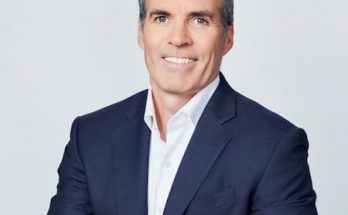 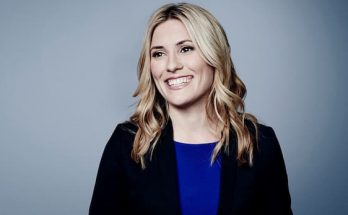