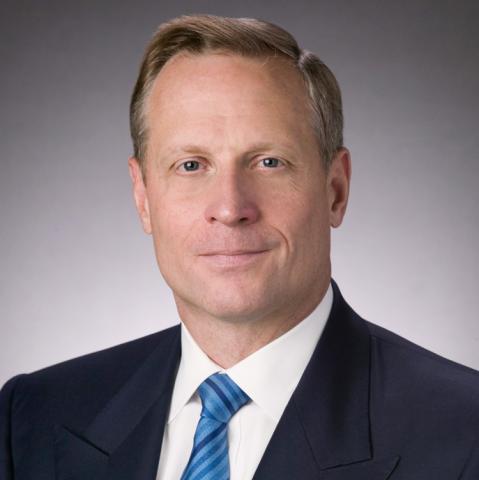 A native of Dallas, Texas, Ross Perot Jr is an American real estate developer and businessman who is best known for his development of AllianceTexas. AllianceTexas is an inland port near Dallas-Fort Worth.

Ross is also known for his circumnavigation of the world in a helicopter at the age of 23.

Peret stands a t a height of 5 feet 4 inches and weighs 70kgs.

Perot Jr is the son of billionaire, philanthropist, and politician, Ross Perot. His father was the founder and former chief executive officer of Electronic Data Systems and Perot Systems.

Perot Jr is a married man. His wife is named Sarah Perot. It is not really known when they got married. The couple has four children.

In 1982 Perot Jr co-piloted a flight that circled the world in a helicopter. Using a Bell 206 L-1 Long Ranger II, he completed the circumnavigation on September 30, 1982.

Perot Jr has expanded his family’s fortune primarily through real estate and serves as chairman of The Perot Group. The Perot Group manages the various Perot family interests that include real estate, oil and gas, and financial investments.

He is well known for his 1980s development and ownership of the Fort Worth Alliance Airport and the residential community of Heritage, which is a successful development executed by the public-private partnership Alliance Texas.

Perot Jr is also Chairman of Hillwood, which he founded in 1988. Hillwood is ranked among the top ten real estate developers in the United States and is recognized for its high-profile projects and public-private ventures.

From 2002-2003 he served as chairman of the Texas Governor’s Task Force for Economic Growth.

In March 2007, Perot Jr was nominated as a member of his Texas finance committee by presidential candidate Mitt Romney.

Perot Jr was also a member of the Board of Directors for Dell Inc. Perot is a board member of Guide IT.

He is the Chairman of the United States Air Force Memorial Foundation and Co-Chairman of the EastWest Institute. Also, he sits on the Board of Trustees of St. Mark’s School of Texas, Southern Methodist University, and Vanderbilt University.

Perot Jr was the 1983 recipient of the Langley Gold Medal from the Smithsonian Institution.

In his four-year tenure, the Mavericks made no more progress on the court than they had in Carter’s final seasons.

It was said that he was a basketball novice, or disinterested in the sport[18] and was using his position as team owner to front his projects; most notably Victory Park, which was anchored by the American Airlines Center which opened in 2001.

In January 2000, Perot Jr sold the team to Cuban and the franchise did not have a losing season in fifteen subsequent afterward.
They won two Western Conference championships and the 2011 NBA championship.

In May 2010, Perot Jr who retained 5 percent ownership, filed a lawsuit against Cuban, alleging the franchise was insolvent or in imminent danger of insolvency.

Cuban responded in June 2010 in a court filing maintaining that Perot Jr is wrongly seeking money to offset some $100 million in losses on the Victory Park real estate development.

The lawsuit was dismissed in 2011, due in part to Cuban asserting proper management of the team due to its recent victory in the 2011 NBA Finals. In 2014, the 5th Circuit Court affirmed that decision on appeal. 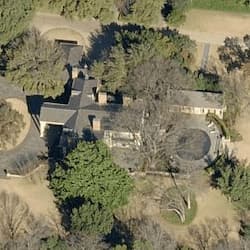