A native of Los Angeles, California, Erin McLaughlin is CNN’s international correspondent based in London Bureau. She joined CNN in 2003 as an intern in San Francisco.

She later moved to CNN Atlanta in 2004 where she served as a researcher on the international assignment desk before switching to London in 2010.

Mclaughlin stands at a height of  5 feet 9 inches tall. Her weight measurements are not available. 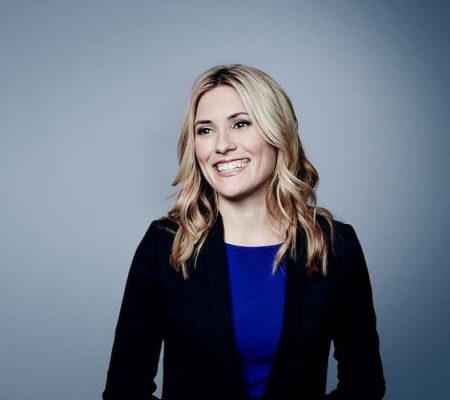 Mclaughlin is married to physician Ken Peckham. They tied the knot in an intimate ceremony during the spring of 2009 in New York City. Erin has two step-daughters Emma and Catherine from Ken’s previous marriage.

Erin began working for CNN as an intern in 2003. She later moved to CNN Atlanta in 2004 where she served as a researcher on the international assignment desk before switching to London in 2010.

Before becoming a full-time correspondent, she served as a producer on many high-profile stories. She now is CNN’s international correspondent based in London Bureau.

This magazine was created by Clem Compton-Smith and his business partner, Margaret Smeeth, in 1975, with the financial backing of Labatt’s. Erin is currently the editor-in-chief of the magazine.

Erin is the new Style at Home editor-in-chief. Style at Home is a monthly Canadian home decor and lifestyle magazine, which publishes articles about interior design, home decorating projects, outdoor living, and entertaining.

It was established in 1997 by Telemedia with Gail Johnston Habs as the founding editor. The magazine was acquired by Transcontinental Media in 2000 and then TVA Group in 2014. Its website was launched in 2003.

Mclaughlin has written one book;