A native of New York, Richard Roth is an American journalist who works for CNN as a correspondent covering stories on the United Nations.

Roth has covered a wide range of stories in his career, a great example is the 1989 Beijing student uprising in Tiananmen Square and the fall of the Berlin Wall as well as the first Gulf War. Prior to joining CNN, he was an anchor and reporter for AP Radio and a producer for WPIX-TV in New York City.

Roth attended York University from where he graduated with a degree in journalism.

Roth began working for CNN in 1980 after the network was launched. Then, he worked as an assignment desk editor at the NY bureau. He continued on to work as CNN’s NY Assistant Bureau Chief, Chicago’s Bureau Chief, and Rome’s Bureau Chief. 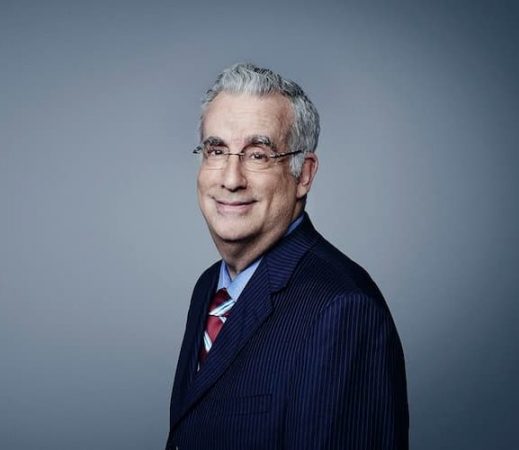 In the 90’s he became the host of CNN’s special report; Murder by Numbers. He is credited for his Coverage work on; Gulf War One (1991-1992), and the revolution in Prague, Romania.

Roth was also the host of Diplomatic License until its cancellation in January 2006. Roth currently is CNN’s Senior United Nations Correspondent. He specializes in United Nations headquarters coverage.

Between 2002-2003 Roth thoroughly covered the increasing tensions between Iraq and the United States, the process of weapon inspection, and the war.

He also covered U.N. international conferences regarding issues such as Cairo’s population, Copenhagen’s social development, and females in China.

Roth was portrayed in HBO’s movie; Live From Baghdad. The film features Roth’s brief involvement with Wiener’s crew in Baghdad which was caused by the sudden withdrawal of his fellow reporter colleague Tom Murphy on safety issues.

Roth’s net worth is currently under review.

Roth won the News & Documentary Emmy Award for Outstanding Coverage of a Breaking News Story in a Newscast.