Ferguson has not yet shared his year, month, or date of birth.

Ferguson likes to keep his personal life private hence has not yet disclosed any information about his parents or siblings. 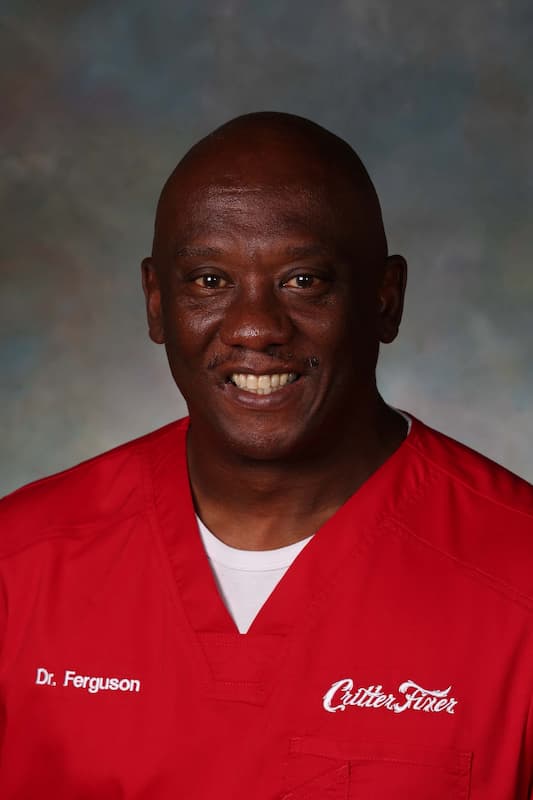 Ferguson, his wife Kimberly, and their two children, Terrence II and Nicole, as well as their dog Caesar, live in Byron, Georgia.

Ferguson matriculated to Fort Valley State University in Fort Valley, Georgia in the fall of 1987 after graduating from Central High School in Talbotton, Georgia.

Ferguson began his love for animals as a child up in rural West Georgia, after rescuing several neighborhood strays. His family encouraged him and decided to pursue a career in Veterinary Medicine.

Ferguson interned with the US Fish and Wildlife Service at two of their wildlife refuges during his time at FVSU, including the Patuxent Wildlife Refuge in Laurel, Maryland, and the Alaska Wildlife Refuge on the Kenai Peninsula.

In his free time, he volunteers, coaches, and mentors Central Georgia students who are members of the Peach County Youth Organization, where he also serves as Treasurer. In Warner Robins and Macon, GA, he also serves as a trustee at Beulahland Bible Church.

In the show, they care for all domestic animals including fish. The visibility has caused some of the veterinarians’ regular clients to get a little starstruck around their pets’ doctors.

Ferguson’s net worth is still under review.