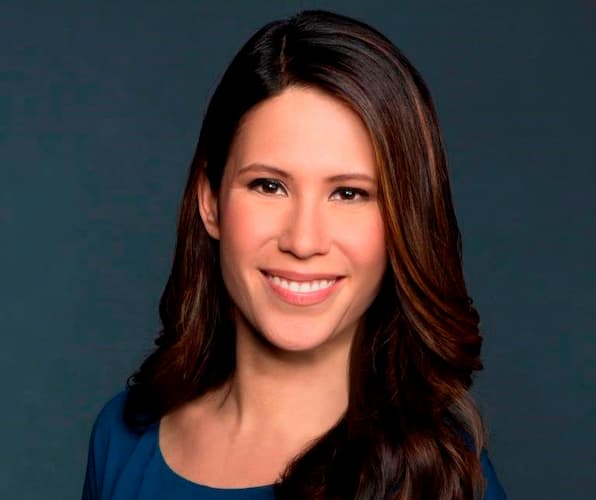 Deirdre Bosa is an American journalist and reporter who is a CNBC technology reporter based at the network’s San Francisco bureau.

Bosa graduated from McGill University in Montreal, Canada, and the University of Hong Kong’s Masters of Journalism program.

Bosa is yet to reveal or share her year or date of birth publicly. Her age is therefore still unknown.

Bosa is married to American businessman Darryl Bosa. Her husband is the founder of CMPNY co-work that he established back in August 2015.

The couple got married in 2014. The couple has a baby named Hiro. They had their baby Darryl, just a year after their marriage.

Bosa re-joined CNBC in October 2016 as a technology reporter based at the network’s San Francisco bureau, CNBC@1Market.

She previously was a frequent presence on air and online as a CNBC contributor, reporting out of Vancouver, Canada.

She first joined CNBC in 2012 covering the markets and economies of London and Singapore.

She has reported from events including the World Economic Forum in Davos and CeBIT in Germany. She also interviewed some of the world’s key business figures including Richard Branson, James Gorman, Arianna Huffington, Bob Diamond, and Bill McDermott.

Prior to joining CNBC, she was an anchor and reporter for CCTV News International based in Beijing, as well as a contributor to Fox Business News. She also worked for several multinational corporations including Barrick Gold in Toronto and Rio Tinto in Shanghai.