A native of  Chicago, Illinois, Lil Rel Howery (Milton “Lil Rel” Howery) is an American actor and comedian. He is best known for his roles as Robert Carmichael in NBC’s television comedy series The Carmichael Show (2015–2017).

He is also known for his role as TSA officer Rod Williams in the horror film Get Out (2017).

Howery has been married and divorced. He was married to Verina Robinson on November 24, 2008. The couple was married for almost 10 years before they finally divorced in 2017.

Howery and his ex-wife, Verina Robinson had two children together, a daughter and a son. 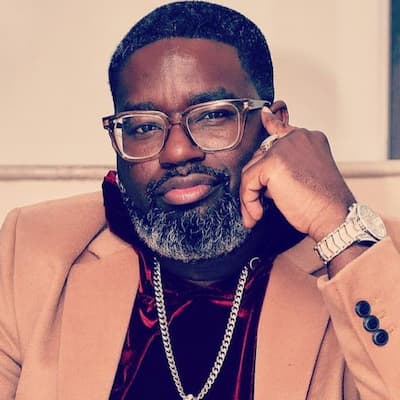 Howery began performing stand-up comedy on Chicago’s East Side at a club called the Lion’s Den.

Lil made his television debut in January 2007 when he appeared on the Reality television competition Last Comic Standing. That same year he was on “P. Diddy Presents: The Bad Boys of Comedy” on HBO. Later in 2009, Lil was part of America’s National Night Out Against Crime in Chicago.

In 2012, he and five other comedians starred in a revival of the popular 1990s comedy sketch program In Living Color on FOX. The show was canceled in 2013 and Lil went on to work as a writer, producer, and one of the regular cast members of the truTV sketch comedy series, Friends of the People.

In 2015, he began co-starring in the role of Bobby Carmichael on the NBC sitcom The Carmichael Show alongside the show’s creator, Jerrod Carmichael.

Fox, on May 10, 2018, announced it had picked up a sitcom titled Rel starring Howery in the lead role and Jerrod Carmichael and Mike Scully serving as executive producers.

Lil said the television show is loosely based on his own life, including being a divorced father.

Howery has a net worth of $2 million.

In Lil’s first hour-long special, he talks about everything from his upbringing to raising his own children to getting roasted by teenagers on public transportation.