The show focuses on his family of 9 children together with his wife Kim on their day-to-day life and their family relations. As of November 2020, the show aired its second season.

He and his family reside at their 55-acre family’s farm in rural southern Georgia. They lead a very conservative life.

Plath’s age is unknown as of the time this article was written. He is yet to reveal his date and year of birth.

Plath is married to his wife Kim Plath. According to the couple the revelation that they were going to get married happened to both of them in visions. 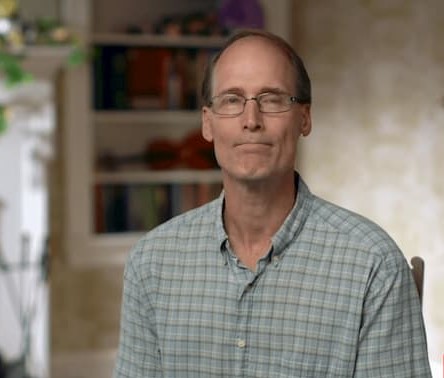 “In the Spring of ’97, on the exact same day, before either of us ever talked about it or showed any interest in the other, God revealed to Barry and I that we were going to marry,” his wife Kim wrote on the family’s website.

Kim and Barry got married later that year and have been together for over 20 years.

Plath works as a transportation planner for a private firm where he’s worked for 25 years. He is also the leader of the Plath family band which consists of him, his wife, and children.

Plath has an estimated net worth of around $3 million.