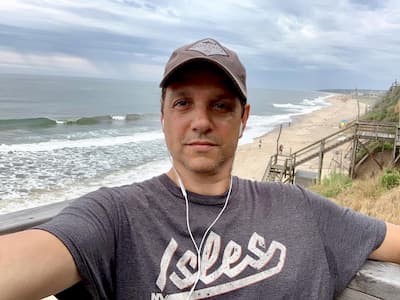 A native of Huntington, New York, Ralph Macchio is an American actor best known for his role as Daniel LaRusso in three Karate Kid films and Cobra Kai.

Macchio has also had roles as Johnny Cade in The Outsiders, Jeremy Andretti in Eight Is Enough, Bill Gambini in My Cousin Vinny, and Eugene Martone in Crossroads.

Macchio is the son of Rosalie and Ralph Macchio, Sr., His father was a ranch owner. Ralph’s father is of half Italian and half Greek descent, and his mother is of Italian ancestry.

Macchio is married to his wife Phyllis Fierro. The couple got introduced to each other by Macchio’s grandmother when he was 15 years old. They eventually got married on April 5, 1987. Phyllis is a nurse practitioner.

Macchio and his wife have two children together. Their daughter Julia was born in 1992 and their son Daniel was born in 1996. At the moment, there is no more information available about the couple’s children.

In The Karate Kid series, Macchio portrays the character Daniel LaRusso. Daniel is one of the main protagonists of The Karate Kid series. There is not much known of his life in the Garden State, although he said he went to a summer camp, which he first did not want to do.

Daniel said that at the camp he made three friends, one of whom was a girl named Judy whom he dated for some time. Daniel was also a member of the YMCA at Newark, where he first was introduced to karate.

He is a co-executive producer of the series, along with William Zabka. Cobra Kai is set 34 years after the events of the 1984 All Valley Karate Tournament and revolves around a down-and-out Johnny Lawrence.

Johnny is seeking to get his life back on track and obtain redemption for his defeat in the 1984 tournament and so he reopens the Cobra Kai dojo.

This move reignites rivalry with a now-successful LaRusso. LaRusso is at the time struggling to maintain balance in his life without the guidance of his now-deceased mentor, Mr. Miyagi.

Macchio stands at a height of 5 feet 8 inches.

Macchio has an estimated net worth of around $4 Million. 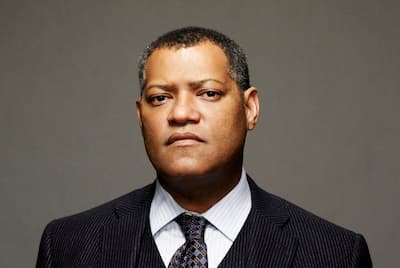 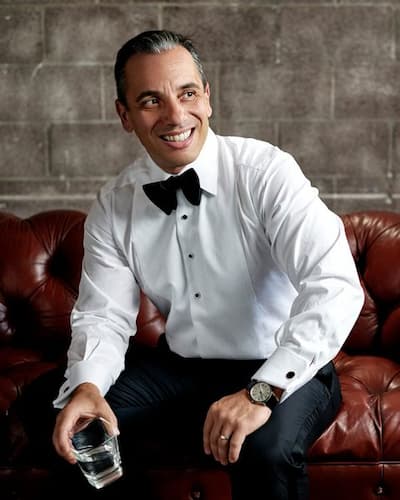 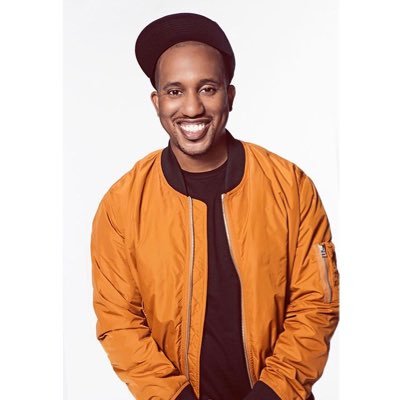