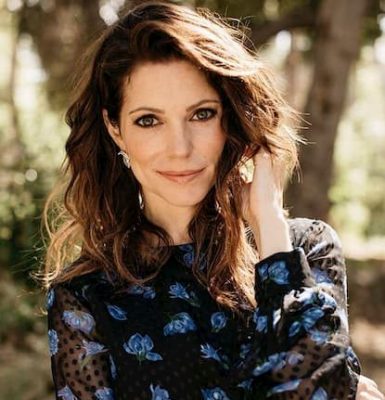 A native of Phillipsburg, New Jersey, Courtney Henggeler is an American actress known for her starring role as Amanda LaRusso in the series, Cobra Kai.

Henggeler is also known for her role as the adult version of Sheldon Cooper’s twin sister, Missy, in The Big Bang Theory.

She received her first acting lessons in Los Angeles and credits her childhood best friend Patti for making her audition for a high school production of Carousel when she was in 9th grade.

Henggeler and her husband Ross have two children together. They have a son named Oscar Noah, born in February 2017 and their second child was born in March 2019.

Henggeler has an estimated net worth of around $1 Million.