Born in the USA, Melanie Moore is an American actress and professional dancer. Moore is best known as the winner of the eighth season of the U.S. reality television competition So You Think You Can Dance.

Melanie appeared on the Oxygen TV show, “All the Right Moves” as a member of the Shaping Sound Dance Company and she also appeared on the fourth season of Glee, as a dance pupil enrolled at NYADA.

Travis Wall is an American dancer, dance instructor, and choreographer specializing in contemporary dancing and jazz dance. During the 8th season of So You Think You Can Dance, Travis, revealed that he was to dance with Melanie but instead ended up booking a job of choreographing.

Melanie was the winner of the 8th season of So You Think You Can Dance. She outdid Sasha Malory who was runner’s up and Marko Germar who finished third. Melanie had long been considered the eighth season’s front-runner after host Cat Deeply said that she had picked up an impressive 47 percent of viewer votes. Viewer votes awarded her the title, America’s Favorite Dancer. She won the grand prize of $250,000. 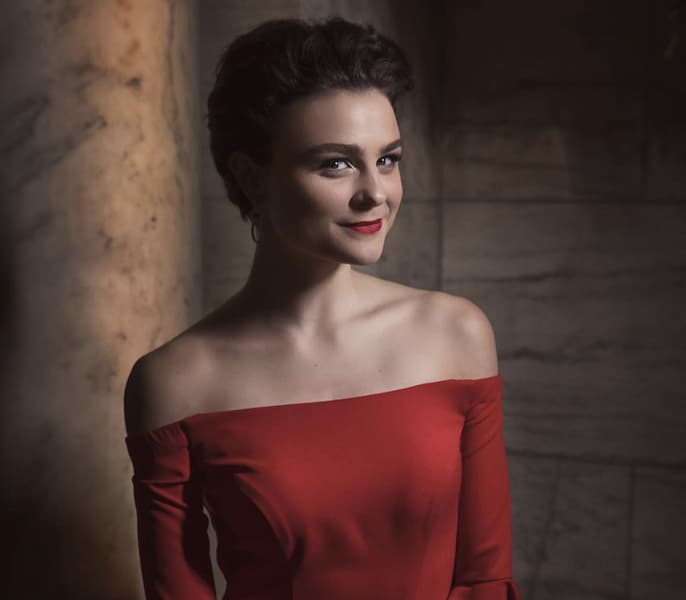 Moore is in a relationship with actor Roe Hartrampf. Roe is best known for some of his famous roles like Doug in the Netflix original series, Emily in Paris. It is not exactly clear how long the two have been dating.