A native of  Mexico City, Mexico, Mitzi Mabel Cadena is a Mexican actress who has been achieving immense attention from her hometown to Hollywood since joining the cast of renowned Director Ryan Coogler’s film “Black Panther Wakanda Forever,” in which Mitzi got the chance to play the character of Namora.

Cadena has never revealed much about her family members. From her social media handles, it seems that she is very close to her mom and dad. Her mother’s name is Dulce Cadena. Further, the whole family is following the Christian religion. Some sources claim that her dad is a businessman. 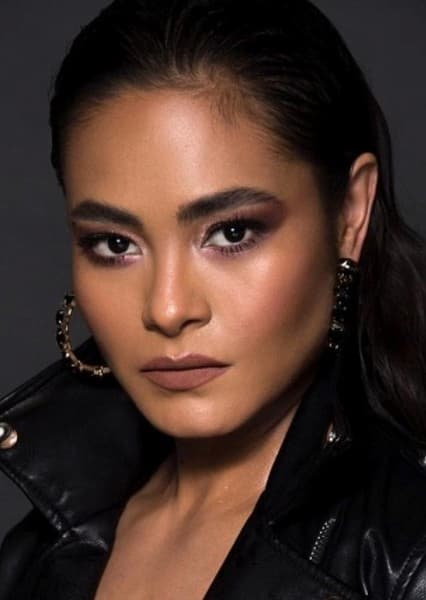 Although, her father’s name and other family details about her will share soon. Talking about her siblings, she has one sister, whose many details are not known. Mabel belongs to mixed ethnicity. Further, her nationality is Mexican.

Any information regarding Cadena’s boyfriend is publicly not available. We have no information on whether she is married or in a relationship. Also, we don’t know if she has kids or not. We will update this section once the information is available.

Cadena has an estimated net worth of 1.47 Million USD.

After moving to Tlalnepantla de Baz, Cadena started her training at the CasAzul School of Performing and Audiovisual Arts, where while studying, she started giving auditions throughout she take her first step in the Mexican acting industry in 2012 by getting the chance to play the role of Adela Rosa Chávez in the HBO series “Capadocia” season 3 and in the same year she got featured in “La Caimana.”

Even though “Capdocia” made her debut, she continued to work in the theater as well, and as a theater artist, she participated in more than twenty theatrical productions, including “Enemigo de Clase,” “Galápago,” “Manual de DESuso,” and “Las lágrimas de Edipo.”

On the one side she continued her work in theatre until 2017, meanwhile she made her landing in “Camelia La Texana,” “El Señor de los Cielos,” “Érase una vez,” “Las Malcriadas,” “El Vato,” and “Ingobernable,” but from 2019, Mitzi Mabel’s career took off when Writer Diego Gutierrez put her in the role of “Itzel” in “Hernán” and in the same year, she portrayed as “Doña Luisa” in “Hernán.”‘

In 2019, by working in “Hernán,” Cadena’s prominence enhanced, but her success continued with her fabulous performances in “Asphalt Goddess,” “Dance of the 41,” “The Envoys,” and “Señorita 89,” even for being the best actress in “El baile de Los 41” she got f “Ariel Awards” nomination.