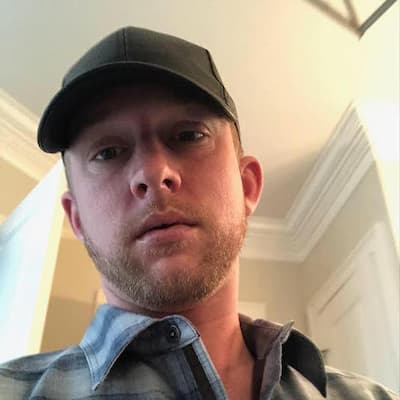 Kyle Chrisley is an American reality tv personality best known as the son of real estate millionaire, Todd Chrisley. He has had a recurring role on his family’s reality tv show Chrisley Knows Best. Chrisley and his father have always had a difficult relationship but recently, the two made up.

Kyle stands at an approximated height of 5 feet 9 inches. He weighs about 80 Kgs. He has blond hair and light brown eyes. There are no further details about his body measurements. 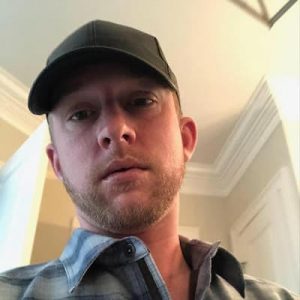 Chrisley was born and raised in Georgia, Atlanta. He was born to his parents Todd Chrisley and Teresa Terry. Todd is a real estate tycoon. There is no information regarding his mother. Todd and Teresa got married back in 1990 and finalized their divorce in 1996.

Chrisley has been suffering from drug addiction and was diagnosed with Bipolar Disorder from a young age.

It was even stated that Alexus helped him to overcome his drug addiction. Kyle and Whilby even released three songs together. Kyle has also been in a relationship with Angela Johnson, the mother of his daughter Chloe Chrisley. The two never got married but their relationship was toxic. Kyle was charged with assault after Angela claimed that he had choked her when she was pregnant with their baby Chloe.

Chrisley has one child, a daughter, Chloe Chrisley. He had Chloe when he was dating Angela Johnson, Chloe’s mother. Chloe was born in 2013.  Due to his substance abuse, his parents Todd and Julie Chrisley were awarded full custody of Chloe deeming him unfit for parenthood.

Kyle made a recurring appearance on the first season of his family’s show Chrisley Knows Best. Since then, he has not appeared on the show and has only been mentioned once. Due to his substance abuse, multiple allegations, and even a police warranty, his father had to cut him off.

Chrisley also testified against his father during his tax invasion case. The father and son became estranged. However, in 2019, the two reunited after Kyle went back to his father and asked for forgiveness. He even stated that he was grateful to his parents for lovingly raising his daughter.