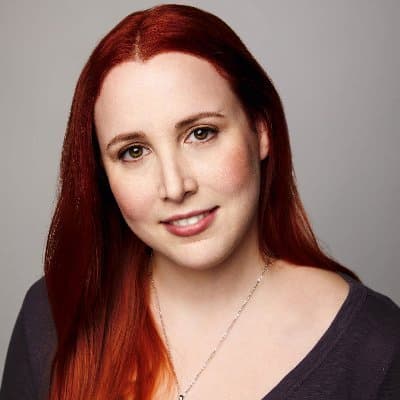 A native of Texas, Dylan O’Sullivan Farrow (Dylan Farrow) is an American actress known for her roles in Alice (1990), CBS This Morning (1992) among others.

Farrow is also known as the adopted daughter of Mia Farrow, an American actress, activist, and former fashion model.

Farrow is the adopted daughter of Mia Farrow and Woody Allen. Her mother Mia, is an actress who has appeared in more than 50 films and won many awards.

Her adopted father, on the other hand, Woody Allen, is an American film director, writer, actor, and comedian. Just like her mother, he has received numerous awards too.

Her adoptive parents began dating in the year 1980. However, they broke up in 1992 after Allen’s intimate relationship with Soon-Yi Previn was publicized. Soon-Yi is Mi Farrow’s adopted daughter and she was 21 years old at the time.

She is also the adoptive sister of Ronan Farrow (aka Satchel, Seamus) and Moses Farrow (aka Misha).

Farrow is married to her husband Dana Silver. The couple lives a very private personal life and as a result, there is no information available about her husband at the moment. They got married in 2010.

Farrow and her husband, Dana, have one child together.

In 1992, Dylan accused her adoptive father, Woody Allen of sexually molesting her in the home of the adoptive mother, actress Mia Farrow. At the time, she was 7 years old.

At the time this allegation was made, Mia and Alen had been dating for years and had three children together two adopted, Dylan and Moses, and one biological, Satchel.