Allen was best known as the drummer and musical director of Fela Kuti’s band Africa ’70 from 1968 to 1979. He was also one of the primary co-founders of the genre of Afrobeat music.

His career and life are documented in his 2013 autobiography Tony Allen: Master Drummer of Afrobeat. It was co-written with author and musician Michael E. Veal.

Fela Kut one said that “without Tony Allen, there would be no Afrobeat.” Brian Eno described him as “perhaps the greatest drummer who has ever lived.” 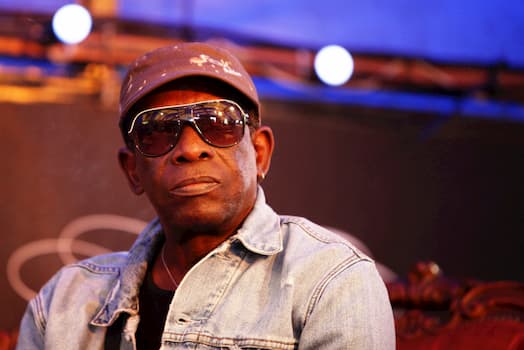 There is no information on who his parents were. However, Allen revealed that is father was one of his musical influences. His father used to listen to Jùjú, a popular Yoruba music from the 1940s.

Allen died on April 30, 2020, in Paris, France. His manager broke the sad news saying that his death was sudden and not related to coronavirus as many speculated.

“We don’t know the exact cause of death…He was in great shape, it was quite sudden. I spoke to him at 1 pm then two hours later he was sick and taken to Pompidou hospital, where he died,” his manager said.

Below are some of Allen’s early musical works with Fella Kuti.

Allen had an estimated net worth of around $10 million.