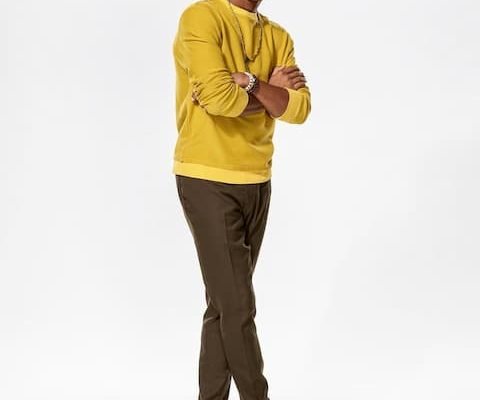 Born in Haleiwa, Hawaii, Thunderstorm Artis is an American musician who is best known as a contestant on season 18 of The Voice.

Artis is from a musical family. He can play piano, guitar, harp, and percussion which he learned from his father.

Artis is the son of Ron Artis and mother Victoria. His father was a Motown session player who played keyboards on Michael Jackson’s “Thriller.” His mother as well was also a member of the Motown family, touring as a vocalist with Lena Horne, and many other Motown greats. He has 10 siblings.

Artis learnt how to play piano, guitar, harp, and percussion from his father, Ron, at a very young age. His family formed a family band and would perform at their father’s art gallery, attracting tourists.

However, this father suddenly died after suffering a heart attack and Artis used music as a way of grieving. He, later on, he teamed up with his brother to tour as a duo. They did music together until Artis decided to go solo. He has since then been performing all over the USA.

Artis is a featured artist at the Wanderlust Festivals throughout North America. He has played with Jack Johnson, Booker T, and Mike Love.

During his audition on the voice, Artis had a four-chair turn from the coaches after he sang “Blackbird” by The Beatles. The judges were blown away by his performance.

“That is what this show is all about. Unbelievable. Your vocal control was just perfect and I need you on my team.” Coach Nick Jonas said.

Kelly was very impressed and she told him they were going to be his cheerleaders. “There’s nothing that anyone here is going to do for you that, vocally, God hasn’t already gifted you with naturally…we’re just going to be your cheerleaders, helping you navigate the competition.”

Coach John Legend referred to his tone as magical; ” “I am notoriously stingy about turning around for anybody, but when I do turn, I usually turn around fast because I can hear in someone’s tone that magic, and Thunderstorm, your tone was magical.”

Coach Blake remarks were; “Congratulations on being ridiculously talented.”

Artis chose John Legend as his coach but he was later stolen by Nick Jonas.

Artis is amongst the 5 contestants who made it to The Voice finale.

The rest of the contestants are;

Hey!!! San Francisco family, since the first show sold out I decided to add a second show, I can’t wait to see you guys there. At @sweetwatermusichall ticket link in bio 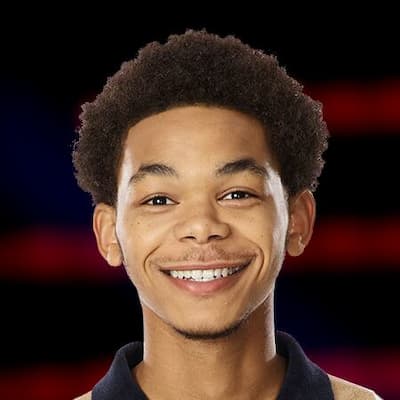