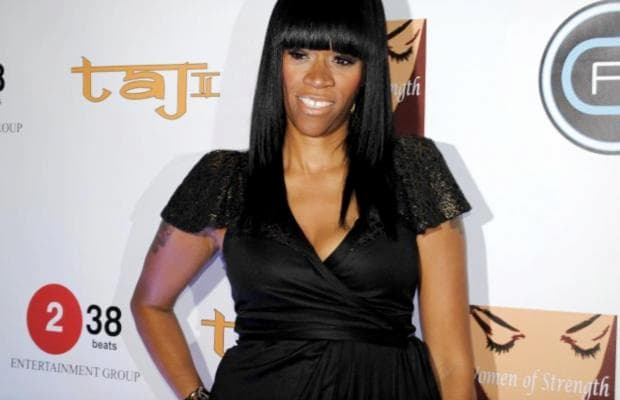 A native of New York, Tashera Simmons is a television personality who is best known as the ex-wife of Earl Simmons famously known by his stage name, DMX.

Her ex-husband DMX or Dark Man X, is an American rapper and songwriter who began rapping in the 1990s.

Simmons was born to a Panamanian-born mother and a Brooklyn -born father. She is the eldest of 8 children. Tashera’s parents would later in 1985, abandon her and her siblings due to struggles with drugs and stress.

Being the eldest, Simmons assumed the role of a mother. At the time she was still attending school and was working odd jobs in order to support her siblings.

There is no more information available about her parents at the moment. We will provide that information once it is available.

Simmons is the oldest of 8 siblings. However, there is no more information available about them. They all seem to have lived lives away from the limelight.

Simmons began dating DMX, who was her childhood friend, in 1989 right after graduating high school. At the time she was 18 years old. Most of her friends and family were against them dating she stayed with him.

In 1998, the couple eventually got married, after DMX’s second major deal with Def Jam. Tashera and her husband stayed married for 11 years until 2010 when they separated and eventually got divorced in 2014. They, however, remained friends.

Simmons and her ex-husband, DMX, had 4 children together. Their names are Praise Mary Ella Simmons, Tacoma Simmons, Xavier Simmons, and Shawn Simmons. DMX however has 11 other kids from his other affairs making the total number of his children 15.

Simmons hosts a podcast called Freedom of Truth where she and guests share inspirational stories about their lives. She also wrote a book in 2013 about her relationship titled You Think You Know, You Have No Idea.

Simmons has an estimated net worth of around $500k. 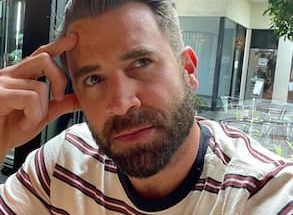 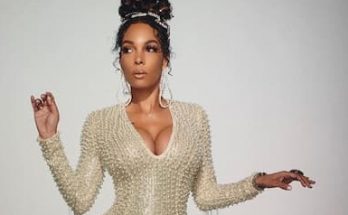 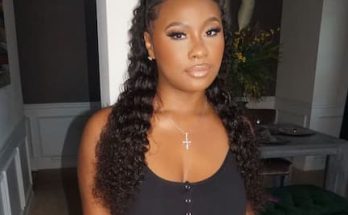