A native of Barnet, United Kingdom, Tamara Smart is an English actress. However, She made her debut in the CBBC series The Worst Witch. She also works in the 2019 series revival of Are You Afraid of the Dark and the 2020 films Artemis Fowl and A Babysitter’s Guide to Monster Hunting.

Smart was born in the North London Borough of Barnet to parents Cornelius and Fiona Smart. She has an older sister, Justine. 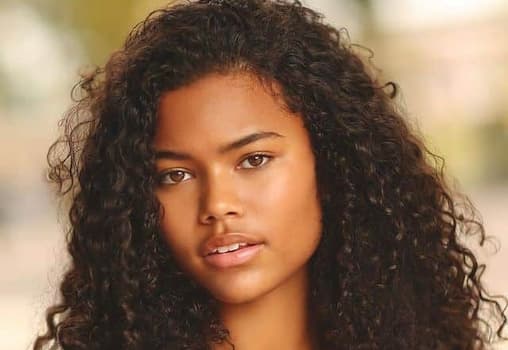 Smart has an estimated net worth of $2 Million.

Smart will be cast in the role of Juliet Butler in the upcoming film Artemis Fowl. Artemis Fowl is an upcoming science fantasy adventure film. The film is based on the first novel in the series of the same name by Eoin Colfer. Directed by Kenneth Branagh and written by Conor McPherson.

The film’s main characters include Ferdia Shaw, Tamara Smart, Josh Gad,  Lara McDonnell, Nonso Anozie, and Judi Dench. It will be released by Walt Disney Studios Motion Pictures on May 29, 2020, in 3D and IMAX.

On September 18, 2017, it was reported that Judi Dench was in talks for an unspecified role. On December 20, 2017, it was announced that Irish newcomer Ferdia Shaw had been cast as Artemis Fowl, together with Dench as Commander Root, Josh Gad as Mulch Diggums, Lara McDonnell as Captain Holly Short, and Nonso Anozie as Butler.

Smart plays Enid Nightshade in the 2017 TV Series The Worst Witch. The Worst Witch is a British-German fantasy children’s television series about a group of young witches at a school for magic. It stars Bella Ramsey and is based on The Worst Witch books by Jill Murphy (published 1974–2018).