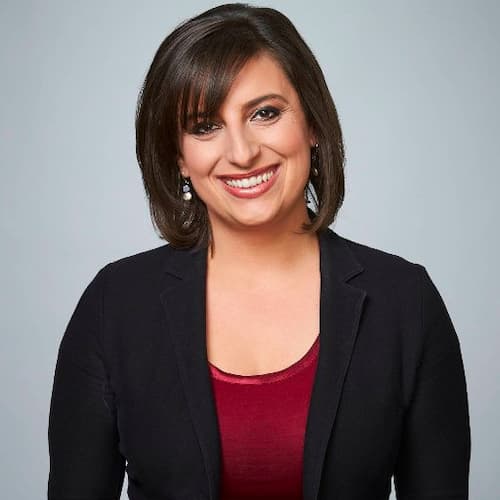 A native of Chicago, Illinois, Tal Kopan is the Washington Correspondent for The San Francisco Chronicle. She is a former political reporter for CNN where she focused on immigration.

Kopan once worked as a freelance web producer at ABC7  Chicago where she covered the trial of former Illinois Governor Rod Blagojevich and the election of Chicago Mayor Rahm Emanuel.

She also worked for Politico in Washington D.C. as a breaking news reporter and then cybersecurity reporter. She currently is the Washington Correspondent for The San Francisco Chronicle.

Before joining CNN, Kopan was a reporter for POLITICO in Washington, D.C., where she reported for their breaking news team and policy verticals.

Recently, Kopan was a reporter for POLITICO Pro cybersecurity where she covered cybersecurity policymaking on Capitol Hill. She followed cyber-related issues in the Justice Department ​ such as cybercrime.

Kopan was selected as a 2014-2015 National Press Foundation Paul Miller Fellow and a member of the 2015 class of Journalist Law School at Loyola Law School, Los Angeles.

Kopan works as the Washington Correspondent for The San Francisco Chronicle.

San Francisco Chronicle is a newspaper serving primarily the San Francisco Bay Area of the U.S. state of California.

The Newspaper was founded in 1865 as The Daily Dramatic Chronicle by teenage brothers Charles de Young and Michael H. de Young.

Tal was born to a Jewish Family. Her father, Raphael Kopan, was born in Petah Tikva, Israel, and served as an infantry lieutenant in the Israel Defense Forces.

He later immigrated to the United States to obtain a Ph.D. at the University of Chicago.

He now works as a professor of developmental biology at Washington University in St. Louis. Tal was raised in metropolitan Saint Louis, Missouri.

Kopan is married to her high school sweetheart Bryan McMahon. They wedded in May 2016 in Chicago, Illinois.

Kopan is of Jewish Ethnicity.

Kopan is an American citizen.

While there she covered the trial of former Illinois Governor Rod Blagojevich and the election of Chicago Mayor Rahm Emanuel.

She later went to work for Politico in Washington D.C. as a breaking news reporter and then cybersecurity reporter.

During the 2016 election, Tal served as a breaking news reporter, covering top stories from delegate battles at the political conventions to the Donald Trump presidential transition.