A native of Delhi, Sutapa Sikdar is an Indian film and dialogue writer who is also known as the wife of the late Indian actor Irrfan Khan.

Sikdar has not yet revealed her date and year of birth. Her age, therefore, remains unknown.

Sikdar attended the National School of Drama (NSD), New Delhi where she studied acting as well as screen playwriting. She graduated in the year 1987.

Sikdar was married to actor Irrfan Khan until the time of his death in 2020. The couple met at the National School of Drama (NSD), New Delhi, and fell in love while still studying.

After graduating, the couple made a decision not to get married until they had found employment. They eventually got married on February 23, 1995, and they stayed married until Khan’s death on April 28, 2020. 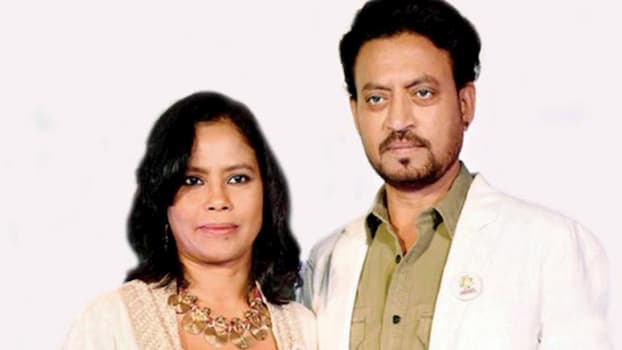 Sikdar and Khan worked together in several TV shows like ‘Banegi Apni Baat’ in which Irrfan is an actor and she was the screenplay writer.

Sikdar and her husband Irrfan had two children together. The names of their children are Babil Khan and Ayaan Khan.

Irrfan died on April 28, 2020, at the age of 53 years. He was admitted to Mumbai’s Kokilaben Dhirubhai Ambani Hospital. He had been battling cancer for a while.

Sikdar has an estimated net worth of around $10 million.