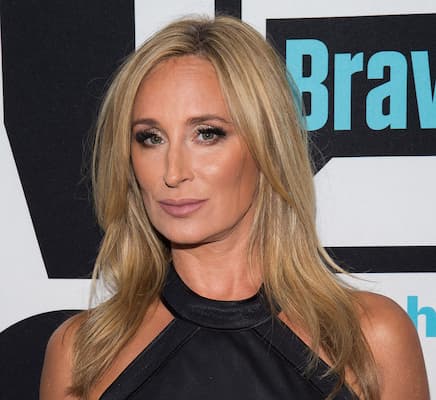 She is best known for being a main cast member on Bravo’s reality television series The Real Housewives of New York City.

Morgan stands at a height of 1.7m.

Morgan likes to keep her personal life private hence has not yet disclosed any information about her parents or siblings.

Morgan was married to John Adams Morgan, a member of the prominent Morgan family from 1998 to 2006. They have a daughter together, Quincy Morgan.

Morgan studied marketing at the Fashion Institute of Technology.

Morgan runs her own fashion lifestyle brand and operates a wine business named Tipsy Girl, which distributes Prosecco and sparkling Rosé. She launched her fashion line, Sonja by Sonja Morgan, in 2015 and is sold at the Vanessa Noel store on East 64th Street and online.

Morgan made an off-Broadway appearance in the play Sex Advice for Straight Women by a Gay Man. Since the third season of Bravo’s reality television series The Real Housewives of New York City, she has been a regular cast member.

Morgan is a philanthropist who has donated to organizations that support youth, the visual and performing arts, animal welfare, and LGBTQ rights. Sonja in the City is a cabaret and burlesque charity show that she hosts to raise funds for charity.

Morgan has an estimated net worth of $8 million. 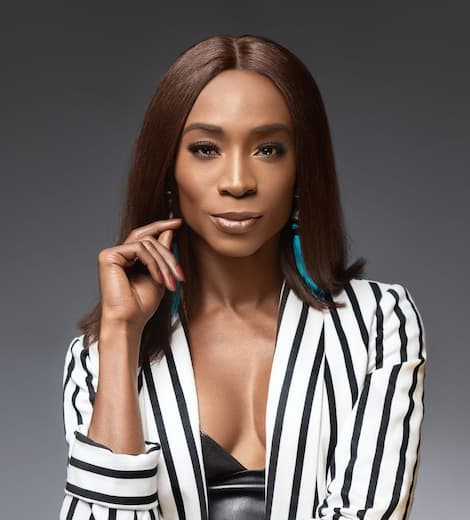 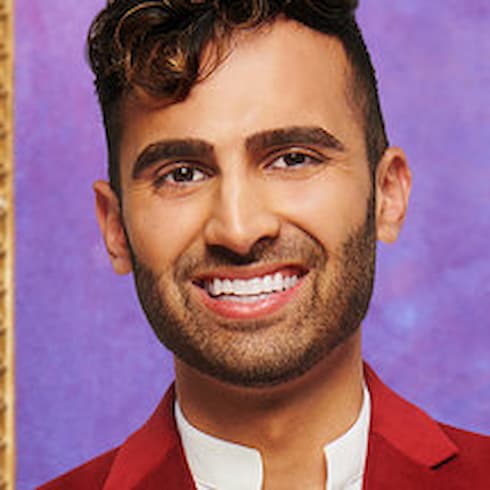 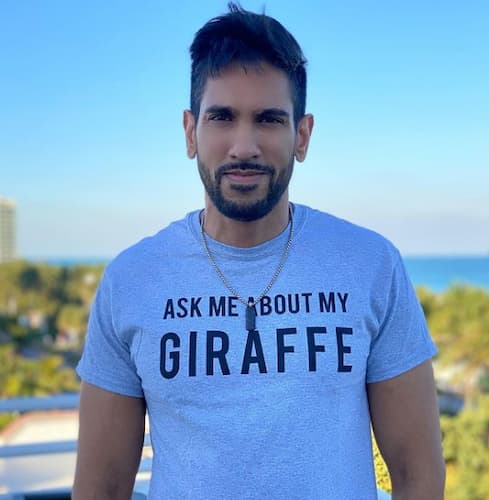