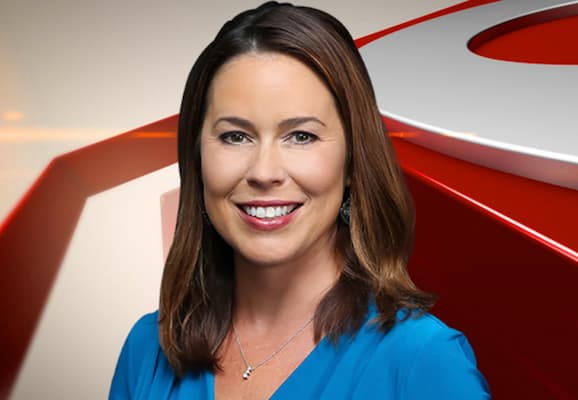 A resident of Connecticut, Sarah Cody is an American journalist working as a reporter and anchor for WTNH-TV, Channel 8 News.

Cody graduated from Trinity College in Hartford, after which she began her media career at WHDH in Boston.

She enjoys contributing to local events with organizations such as March of Dimes, Hartford Hospital, and the YMCA of Greater Hartford. One of her proudest accomplishments is dancing the rhumba in a Donate Life Connecticut competition

Cody works as a reporter and anchor for WTNH-TV, Channel 8 News. She previously worked at WTIC-TV in Hartford. There, Sarah produced and hosted the popular Mommy Minute and DayTrippers segments.

Cody began her career at WHDH in Boston after graduating from College. At WHDH, she worked as an Assignment Editor, Satellite Producer, and Field Producer.

Some of the awards she has received include; a Food Allergy Hero Award, a Mental Health Media Award, and a Local Leader-Local Legend Unsung Hero Award for her dedication to important family issues. Cody also has three Emmy Awards.

Cody is a very private person. As a result, she rarely discloses private information like her date and year of birth. Her age, therefore, remains unknown.

Cody’s height and weight measurements are not yet available. We will update this information as soon as it is available.

As earlier noted, Cody keeps information about her personal life away from the limelight. She has not shared any information regarding her family; parents and siblings. This information will be updated once it is available.

Cody is married. Her husband is known as Paul. Cody and Paul have two children together; sons named Sam and Ben. They also have a rescue dog named Lucy. The family resides on Connecticut’s gorgeous shoreline.

When not working, Sarah loves taking pictures of reading books. Her favorite hobbies are swimming, skiing, or playing ping pong with the kids!

Sarah Cody Salary and Net Worth