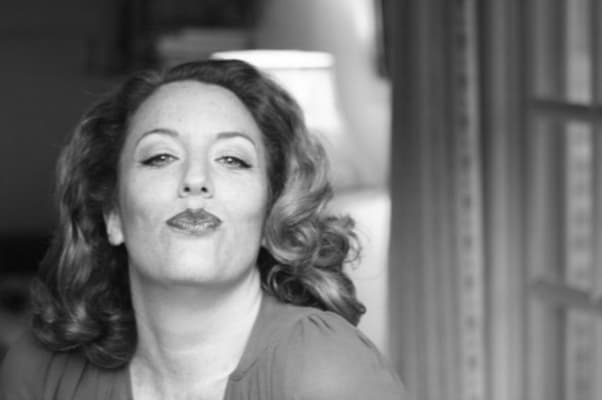 A native of New York, Polly Segal is an American actress who is best known as the daughter of the later American actor and musician, George Segal.

Segal is the daughter of George Segal and the late Marion Segal Freed. Her father was an American actor and musician who became well known for his role in films such as Ship of Fools (1965), King Rat (1965), Who’s Afraid of Virginia Woolf? (1966), and The St. Valentine’s Day Massacre.

Her parents got married in 1956 and stayed married for 26 years. They eventually divorced in 1983. At the time of their divorce, they had two children together.

Polly’s father would get on to get married two more times. His second marriage was to Linda Rogoff from 1983 until her death in 1996. Linda was a one-time manager of The Pointer Sisters.

Later in 1996, George married his former George School boarding school classmate Sonia Schultz Greenbaum. They were still together until the time of his death on March 23, 2021.

George Segal Cause of Death

Segal died on March 23, 2021, of complications from bypass surgery in Santa Rosa, California. News of his death was confirmed by his wife Sonia Schultz Greenbaum, who issued a statement.

The statement read; “The family is devastated to announce that this morning George Segal passed away due to complications from bypass surgery.”

Segal has managed to keep her personal life away from the limelight. However, it is reported that in 2018, she married Michael Bruce Lemkin at the Carondelet House. Michael and Polly are said to have met in 2011 through a Jewish dating platform.

As an actress, Polly is known for appearing in films like Weekend at Bernie’s (1989) and The Feminine Touch (1995).