A native of Los Angeles, California, Peter Douglas is an American television and film producer. He is the son of Kirk Douglas and producer Anne Buydens.

Douglas is 66 years old as of 2021. he was born on November 23, 195, in Los Angeles, California, U.S. His full names are Peter Vincent Douglas and he was given his middle name in homage to Vincent van Gogh, whom his father was playing in the film Lust for Life (1956) when he was born.

Douglas is married to his wife Lisa Schroeder. The couple got married in 1991 and they have four children together.

Douglas works as a television and film producer. Some of his production credits include Inherit the Wind (1988), for which he won the Emmy Award for Outstanding Drama or Comedy Special. he is also credited for the production of Amos (1984), which was also Emmy-nominated in the same category. 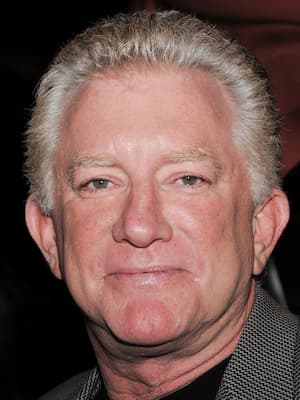 Douglas is also credited for the production of The Final Countdown (1980), in which his father starred, and the adaptation of the classic Ray Bradbury novel Something Wicked This Way Comes (1983), which won the Saturn Award for Best Fantasy Film.

Douglas has an estimated net worth of $20 million.