A native of Georgia, Nancy Grace (Nancy Ann Grace) is an American legal commentator and television journalist who hosted Nancy Grace from 2005 to 2016 on HNL; which was a nightly celebrity news and current affairs show.

She was the host of Court TV’s Closing Arguments from 1996 to 2007. Grace also co-wrote the book, Objection!: How High-Priced Defense Attorneys, Celebrity Defendants, and a 24/7 Media Have Hijacked Our Criminal Justice System.

Grace went to Windsor Academy where she graduated in 1977. She later attended Valdosta State University and later received a B.A. from Mercer University.

She received her Juris Doctor from the Walter F. George School of Law at Mercer, where she was a member of the law review. Grace later went on to earn a Master of Laws in constitutional and criminal law from New York University. 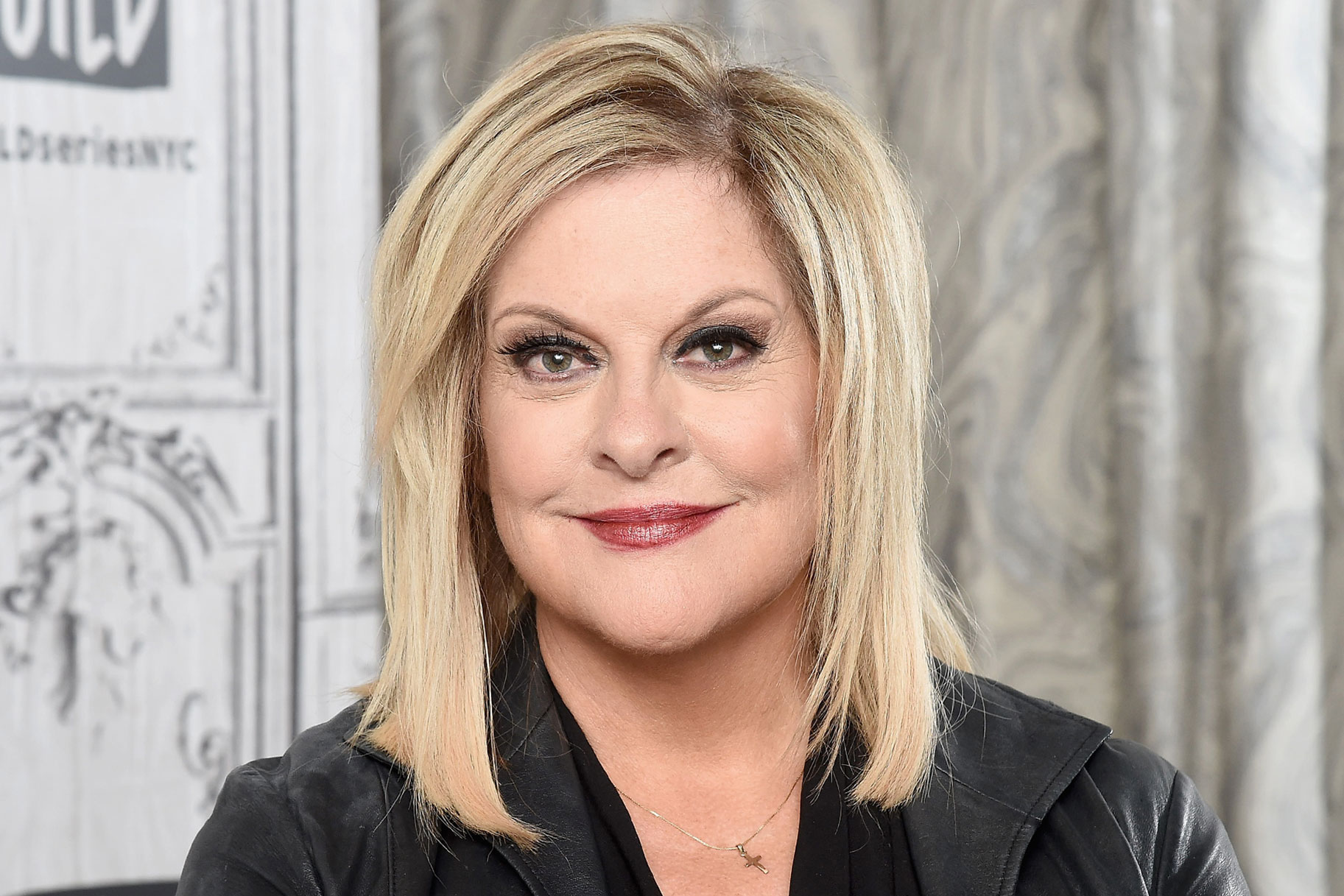 Grace is married to her husband, David Linch, an investment banker with who they have twins.

She and David met while studying at Mercer University. Grace had given up on marriage after the death of her fiance. Speaking on her marriage to David, Grace said;

“We’ve been in touch all these years, and a lot of time, we were separated by geography and time. It was a spur-of-the-moment decision to get married. I told my family only two days before the wedding.”

The two got married in April 2007, in a small private ceremony.

The show was a current affairs program hosted by Grace that aired Monday through Thursday nights between February 2, 2005, and October 13, 2016, on HLN. Grace, on June 30, 2016, announced that she would be leaving HLN in October, and the final episode aired on October 13 when her contract ended.

Grace has a net worth of $25 million.

Nancy Grace Dancing With The Stars

The thirteenth season of Dancing with the Stars, which began airing on September 19, 2011, saw Grace as a contestant. She partnered with pro-dancer Tristan MacManus.

The duo lasted for 8 weeks and placed 5th overall in the competition before being eliminated on November 8, 2011, just one week shy of the semi-finals.

Nancy Grace And Dan Abrams | What Channel Is Nancy On

Grace got back on Tv in March 2018 for a weekly talk program on A&E called Grace Vs. Abrams.

The program made its debut on March 29 at 10. PM and it features Grace and fellow legal analyst Dan Abrams debating infamous crimes and legal cases.

This feature is also distributed to radio stations nationwide via Premiere Networks, and is available on iHeartRadio, iHeartMedia’s free all-in-one digital music, podcasting, on demand and live streaming radio service.

The feature was launched in partnership with iHeartMedia in July 2018. The launch was the latest extension of Grace’s CrimeOnline.com. Launched via Red Seat Ventures in early 2017, it’s the No. 1 digital destination for fans of breaking crime news, cold cases, missing people, and fighting for victims.

Grace hosts a podcast, Crime Stories with Nancy Grace, where she dives deep into the most important breaking crime news of the day, asks the tough questions, and talks to the experts and people involved in the case. The podcast generates a million downloads a month, and is available on radio stations nationwide via Premiere Networks, in addition to iHeartRadio and other podcast platforms. 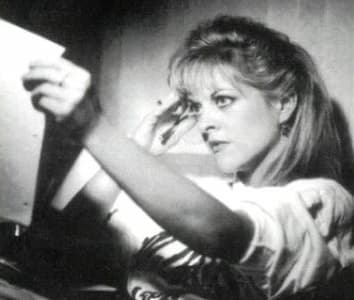 Below are shows Grace has ever hosted.