A native of St. Catharines, Ontario, Lauren Riihimaki is a Canadian YouTuber and crafter. She is known for her YouTube channel LaurDIY.

She graduated from Ryerson University with a degree in graphic communications management in 2015.

Riihimaki stands at a height of 5 feet 4 inches.

Riihimaki has an estimated net worth of around $3 million. 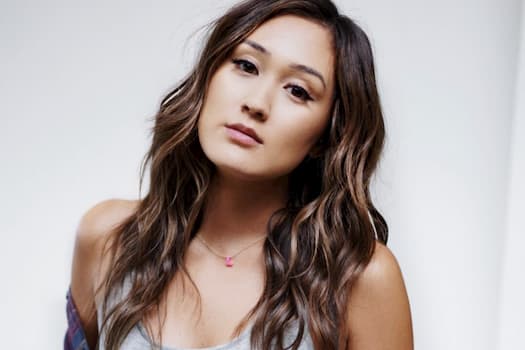 Riihimaki is the daughter of Gail and Greg Riihimaki. Her father is of Finnish and Ukrainian descent while her mother is of Japanese descent.

There is currently no more information about her parents. We will update this information as soon as it is available.

Riihimaki was in a relationship with fellow Youtuber Alex Wassabi. The couple dated from 2015upto September 2018 when they eventually broke up.

Alex is half of the duo in charge of Wassabi Productions alongside Roi Fabito. The duo creates comedic videos for their Youtube channels WassabiProductions and hoiitsroi.

When Riihimaki initially joined Youtube in 2011, it was for the purpose of posting her sewing videos. She eventually began posting DIY tutorial videos. Her channel has about 9 million subscribers as of 2020.

In 2019, Riihimaki was confirmed as the host and executive producer of Craftopia, a HBO Max competition series. Craftopia is a kids crafting competition show.

“Creating and demonstrating crafts to over 8.9 million subscribers on her YouTube channel, LaurDIY has been deemed the “millennial Martha Stewart” by Forbes. On Craftopia, 9 to 15-year old contestants put their imaginations to the test and make their crafting dreams come true in a magical studio.

“After racing to fill up their carts with inspiring materials from the studio “store,” crafters meet larger-than-life challenges, making truly inventive and amazing creations in order to take home the “Craftrophia,” HBO Max describes the show and its host.