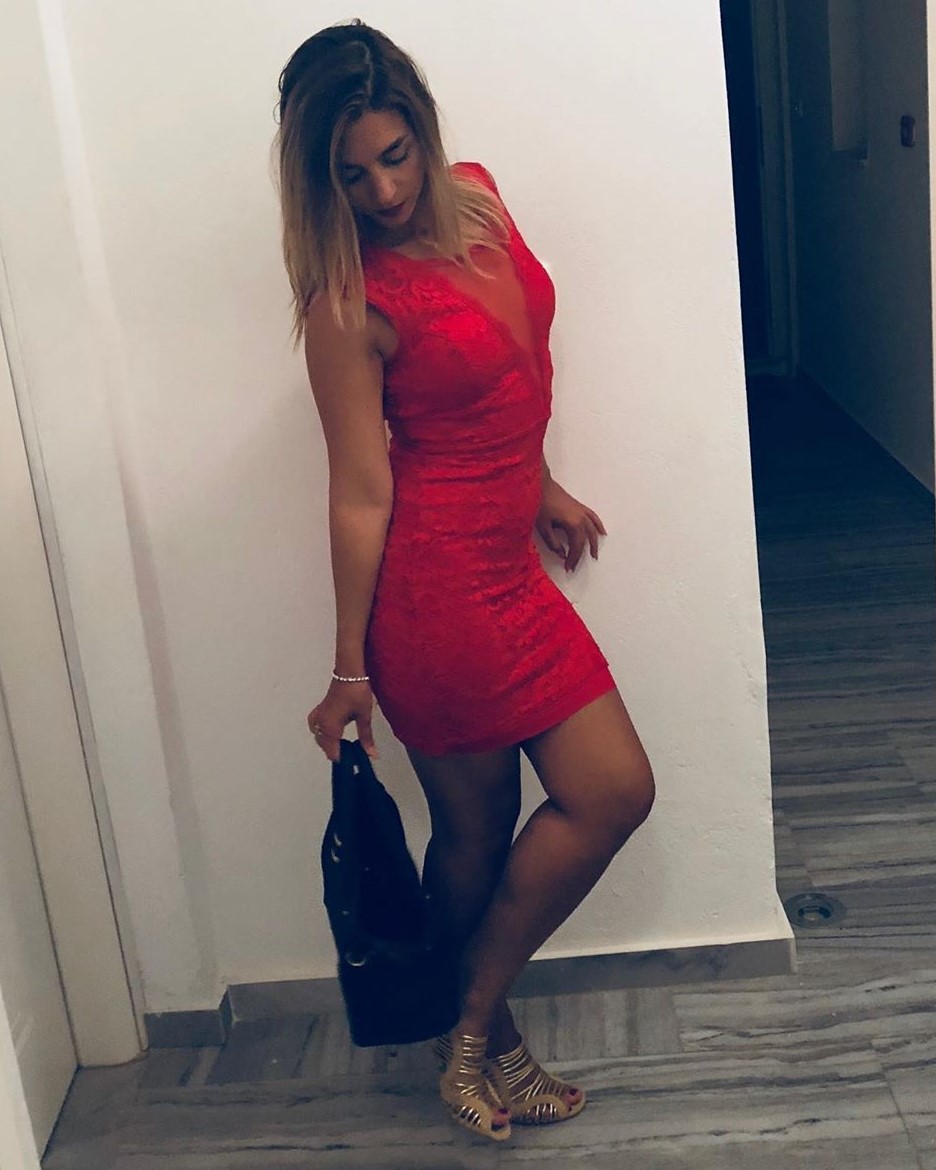 Lara Flumiani is an Italian television personality. Flumiani is one of the new cast members on the Below Deck Mediterranean show. Lara loves to travel.

During an interview, the Italian television personality, Flumiani, confessed that she entered the world of yachting by accident but has since fallen in love with the job and has since steadily climbed the ranks for 10 years. When she joined the yachting company, she began as a stewardess and after jumping around as a stew for some time, Lara finally got her chance to thrive as Chief Stew on a small yacht.

Though at the beginning Flumiani never thought that she would be a world traveler, she has managed to sail her way through Mallorca, Corsica, and Phuket. 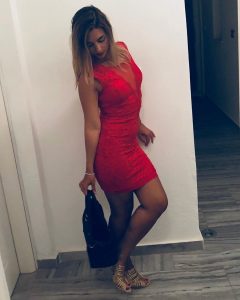 When Lara joined the yachting agency, she deemed it a mistake but as days went by she fell in love with the job and has since grown in the field. Ten years down the line, Flumiani who started off as a stewardess is now a Chief Stewardess on a small yacht.

In season five of Below Deck Mediterranean, Lara’s laid back nature and eye for detail give her an edge as a stewardess. Lara does not hold back when confronting drama head-on and can be considered quite the hothead. She is not afraid to lose her cool if a fellow crew member fails to meet expectations.

Lara takes full advantage of her changing scenery, hopping off-board to part. She also loves to go for sightseeing whenever she gets a chance.

Lara Flumiani Where Is She From

The following are the official social media accounts of Flumiani:

Lara has not provided her official Facebook page. This information will soon be updated as soon as she updates it.

To my 4K followers: I love you ❤️ Thank you for your support and lovely messages. 💋🥰❤️ I’m going to post an important video today sharing my experience that could be helpful to you ❤️