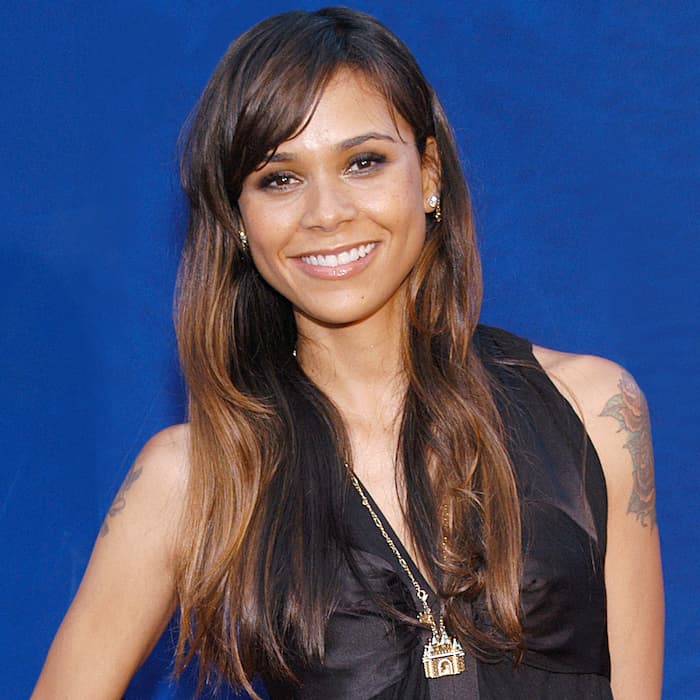 Kidada “Ann” Jones is an American actress, model and fashion designer. She is a designer working for The Walt Disney Company. She is the daughter of deceased actress Peggy Lipton and Quincy Jones a record producer, musician and composer. Her sister is the famous actress Rashida Jones.

Jones stands at an average height of 5 feet 6 inches. She weighs about 60kgs. She has a light brown hair and beautiful brown eyes. Jones was born in Los Angeles, California, United States and raised in Bel-Air. Her parents are Quincy Jones and the deceased Peggy Lipton. Quincy Jones is a record producer, musician, songwriter, and composer, in addition to his many talents, he is also a film and television producer.

Peggy Lipton was actress, model, and singer. She died on May 11, 2019 at the age of 72 year. Her sister is the famous actress Rashida jones. Her mother was Jewish.

Jones graduated from The Fashion Institute for Design and Merchandising. There is no further information regarding her education.

As an actor, Jones has featured in several movies including Quincy in 2018, Proud in 2004, Empire in 2002, The Intern in 2000, and Black and White. Jones began her designing career as a stylist for her father’s publication Vibe Magazine. She has worked her way up to now working with Walt Disney Company.

Jones has her own clothing line known as Kidada for Disney Couture. Her line has been described by W Magazine as a clothing line for adults at the boutique. Furthermore, Jim Calhoun also complimented her work. Jim is the executive vice president of consumer products at Disney. Jones also

Jones received recognition when she styled legendary singer Michael Jackson in 1995 for the cover of Vibe Magazine. She was later recruited by Tommy Hilfiger. He launched an ad campaign focusing on Jones, Aaliyah, Tamia, Kate Hudson, Oliver Hudson and Nicole Richie. The campaign turned out a success.

As a model, Jones has modelled for various magazines including Elle, Vogue and Harper’ s Bazaar. She has also worked with rapper snoop Dog for about three years.

In 2003, Jones married Jeffrey Nash. However, their marriage dint last long. They finalized their divorce in 2006. Jones was also in a relationship with LL Cool J a rapper and actor for about 2years. They started dating in 1992 and broke up in 1994. LL Cool J claimed in his biography that he ended the relation because of Jones spiritual belief.

Jones was dating legendary rapper and actor Tupac Shakur prior to his death in 1996. According to an interview she had, Jones described Tupac as the love of her life. During his time of his shooting, she was waiting for him at their hotel room. Jones was with Tupac during his last days.

Jones has an estimated net worth of $3 million dollars. she has earned her wealth from her career as an actress and designer. She is currently working with Walt Disney Company and has her own line known as Kidada for Disney Couture.