A native of Madrid, Spain, Julio José Iglesias Preysler is a Spanish singer. He was announced the winner of the CMT competition Gone Country in 2008.

Iglesias Jr. attended college near San Francisco at Menlo College in Atherton, California. He got an opportunity to take part in NBC’s Out of the Blue and he worked for the Travel Channel, where he was a host of a travel show that brought him to Latin America.

Iglesias Jr. was born Julio José Iglesias-Preysler in Madrid, Spain, the son of Filipina socialite and “Hola!” magazine journalist Isabel Preysler (mother) and Spanish singer Julio Iglesias (father). He has a younger brother of Chabeli Iglesias and the older brother of Enrique Iglesias. His parents separated in 1979. Iglesias Jr. and his siblings moved to Miami to live with their father. 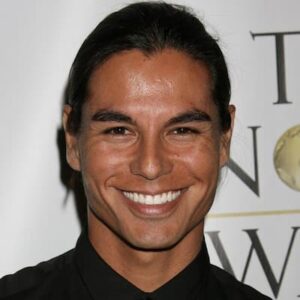 Julio was engaged to Belgian model Charisse Verhaert (born 1982) in May 2011 after 7 years of dating. Their sacred wedding took place on 3 November 2012 in Aldea del Fresno, Spain. Unfortunately, in August 2020, a requisition for divorce was filed in the Miami Court.