Jonah Johnston is an American reality TV personality who is best known as a cast member of TLC series 7 Little Johnstons.

Johnston is also the eldest biological child of Trent and Amber Johnston. His family is recognized for living with achondroplasia dwarfism.

Johnston’s parents are Amber and Trent Johnston both of who have achondroplasia dwarfism. Both of his parents are also cast on the reality show, 7 Little Johnstons. 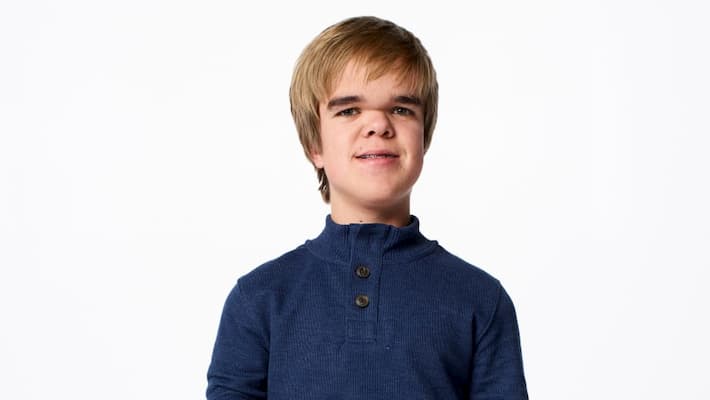 There is no information about, Johnston’s relationship status. He is yet to reveal whether he is dating or not. More information will be provided as soon as it is available.

Johnston stands at a height of less than 4 feet. However, his exact height measurements are not available.

Johnston’s net worth is under review.

Johnston, together with his parents and four siblings, appear in a reality television series on TLC known as 7 Little Johnstons. The series follows the lives of this family of seven that lives with dwarfism. The show first aired on March 31, 2015.

The rest of the cast members are;