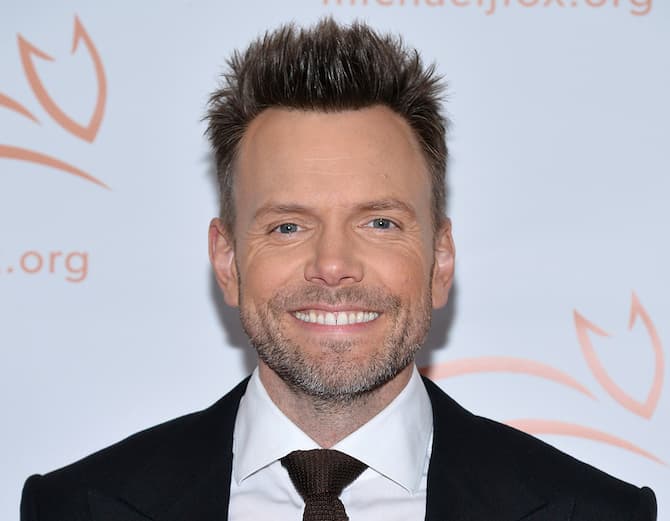 McHale was born to his parents Jack McHale and Laurie. His father worked as the Dean of Students at Loyola University’s Rome Center. He was raised Catholic and grew up on Mercer Island, Washington, and briefly lived in Haddonfield, New Jersey, before going back to Mercer Island.

McHale has been married to his wife Sarah Williams since July 1996. They have two sons, Edward Roy (2005) and Isaac (March 12, 2008). His first son Edward underwent open-heart surgery when 2 months old but made full recovery.

McHale relocated to Los Angeles, where he appeared in minor roles on Diagnosis: Murder, CSI: Miami, and Will & Grace. During the pilot episode of the NBC improv comedy show Thank God You’re Here, he guest-starred as a cast member. He went on to star in the sitcom Community and host The Soup.

In the fall of 2016, he starred in the CBS sitcom The Great Indoors, in which he played the lead role. Owing to poor ratings, the show was later canceled in May 2017. McHale was cast in a recurring role as Chris on the Netflix horror-comedy series Santa Clarita Diet’s second season in 2018.

He debuted as the host of The Soup, a satirical weekly television show on the E! network, in 2004. Also, he has appeared on Iron Chef America and Last Comic Standing as a judge.

McHale hosted the White House Correspondents’ Association’s annual dinner in 2014. He and former Community co-star Ken Jeong co-host the podcast The Darkest Timeline. In January 2018, it was revealed that he will be getting his own Netflix talk show in February.

McHale has an estimated net worth of $14 Million