A native of Los Angeles, California, Joel Douglas is an American film producer. He is the son of actor, author, and producer Kirk Douglas and actress Diana Douglas.

Douglas’ paternal grandparents were Jewish immigrants from Gomel in Belarus. His mother, Diana, was from Devonshire Parish, Bermuda, and his maternal grandfather, was Lieutenant Colonel Thomas Melville Dill, who served as Attorney General of Bermuda and was commanding officer of the Bermuda Militia Artillery.

Douglas has been married four times. His first marriage was to Susan Jorgensen, whom he got married to in 1968. However, the two divorced in 1973, and later in 1975, Douglas married Judith Corso whom he stayed married to until 1981. 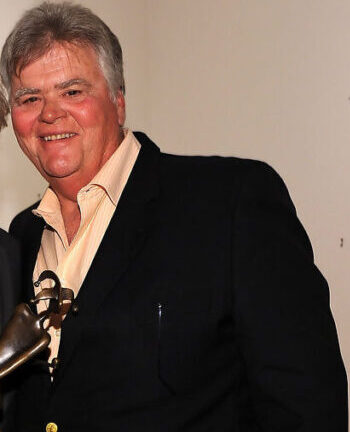 In 1986, Douglas married for the third time. He married Patricia Reid-Douglas. The couple stayed together until they divorced in 2002. His fourth marriage was to Jo-Ann Savitt in 2004. The marriage lasted until her death on 21 November 2013.

Douglas chose a different career path from his father and an older brother who were into acting. Instead, he opted to work behind the camera, and he produced several films throughout the 1970s and 1980s.

Most of his work has centered on projects involving his family. Some of these work include his work as co-producer on The Jewel of the Nile and Romancing the Stone, being an assistant director on One Flew Over the Cuckoo’s Nest as well as acting as associate producer on It Runs in the Family.

Douglas has an estimated net worth of around $10 million.