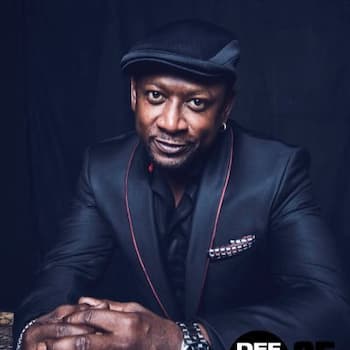 Joseph Pierre Torry known by his alias Joe Torry is an American actor, writer, and comedian. He made appearances on Def Comedy Jam. Torry has featured in multiple films and Tv shows including Sprung in 1997 and Family Reunion in 2021.

Torry stands at an approximated height of 5 feet 7 inches. He is of average body size. There are no further details about Torry’s weight and body measurements. These details will be updated as soon as they are available. 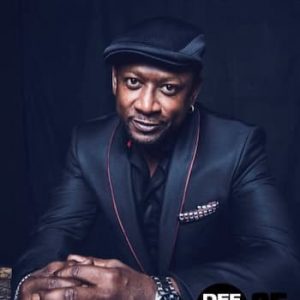 Torry was born in St. Louis, Missouri as Joseph Pierre Torry. He was born to his parents whose information he has not yet disclosed. Torry grew up alongside his brother Guy Torry who is also an actor and comedian.

Torry went to Lincoln University in Jefferson City, Missouri. He graduated with a bachelor of arts in mass communication and broadcast journalism. While in college, Torry was a member of the Omega Psi Phi fraternity.

Torry started his acting career at 23 years. Over the years, he has featured in multiple films including Strictly Business and House Party. He has made guest appearances on television shows such as ER, NYPD Blue, Girlfriends, NCIS, The Conan O’Brien Show, Jon Stewart, The Bryon Allen Show.

Torry is best known for his appearance on Def Comedy Jam. He was one of the favorite comedy acts on the show. Torry got his breakthrough in 1992 when he was given the job of hosting Def Comedy Jam. This led to him getting major roles in films such as Motives 1 & 2, Lock Down, Hair Show, Mannsfield 12.

He went ahead to star in Poetic Justice, Sprung, and Tales from the Hood. In addition, he made appearances on shows such as Roc and Amen. Aside from acting, Torry has also appeared in various commercials for big corporations such as Pepsi, Anheuser Busch, and Nike.

In 1996, Torry founded the Giving Back the Love Foundation which helps the youth and community programs in his hometown St. Louis.  In 2003, Torry started his own production company called MO Films.

Torry has been married to his wife Chrystal Benson for 19 years since 2001. The couple has two children Kameron Torry and Joseph Torry II. There is no further information about the family.

Torry has an estimated net worth of $1 million. He has earned all his wealth from his acting career. He has featured in multiple films and Tv shows including Poetic Justice in 1993 Tales from the Hood in 1995 and NCIS in 2003.