A native of New York, Jill Abramson (Jill Ellen Abramson) is an American author and journalist, best known as the former executive editor of The New York Times.

Jill held that position from September 2011 to May 2014 and she was the first female executive editor in the paper’s 160-year history.

She joined the New York Times in 1997, working as the Washington bureau chief and managing editor before being named as executive editor. Jill had previously worked for  The Wall Street Journal as an investigative reporter and a deputy bureau chief. Later in March 2016, Jill was hired as a political columnist for Guardian US.

Jill was ranked number five on Forbes list of most powerful women in 2012 and she was also named as one of the 500 most powerful people in the world by Foreign Policy.

Abramson graduated with a BA in History and Literature from Radcliffe College of Harvard University in 1976. She was the Arts Editor of The Harvard Independent as a Harvard undergraduate. 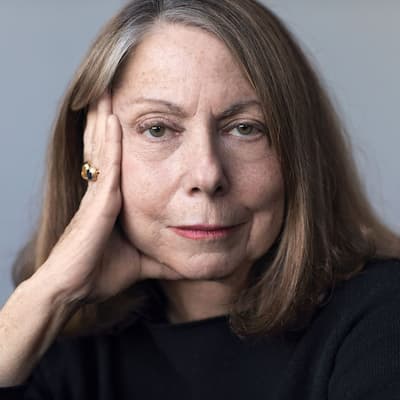 Jill has been a writer for a very long time, her latest book being Merchants Of Truth. The book follows four companies: The New York Times, The Washington Post, BuzzFeed, and VICE Media over a decade of disruption and radical adjustment.

The book raises crucial questions that concern the well-being of our society and how we are facing a crisis in trust that threatens the free press.

In February 2019, Michael Moynihan, Vice News correspondent, said Jill’s book contained several instances of plagiarism, posting a series of tweets comparing passages of the book to passages of other publications, which included Time Out, The Ryerson Review of Journalism, The New Yorker, The Columbia Journalism Review, and other works.

In an interview with Fox News on February 7, Jill said she had no comment on the plagiarism accusations, but later that evening said she would review the passages in question.

Abramson has a net worth of $2 million dollars.