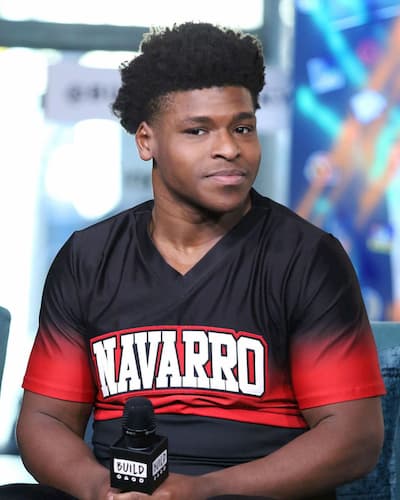 A native of Hinsdale, Illinois, Jerry Harris is an American television personality who became well known after appearing in the 2020 Netflix docuseries Cheer.

Later in September 2020, he was charged with production of child pornography by the FBI. His spokesperson, however, denied those allegations.

Harris was raised in Bolingbrook, Illinois. His mother died from lung cancer when he was 16 years old. There is no more information regarding his mother at the moment.

Harris attended Waubonsie Valley High School. He later joined Navarro College in Corsicana, Texas, where he was a member of the cheer team coached by Monica Aldama.

During the finale cheer, Harris received a Regional Scholars Award from the University of Louisville. He attended the school for the fall semester but ultimately returned to Navarro College.

In September 2020, the FBI announced that they had a warrant for Harris for allegedly soliciting sex from minors. The case involves twin brothers who were thirteen when Harris was nineteen.

Harris is alleged to have sent suggestive messages asking for pictures and seeking sex.