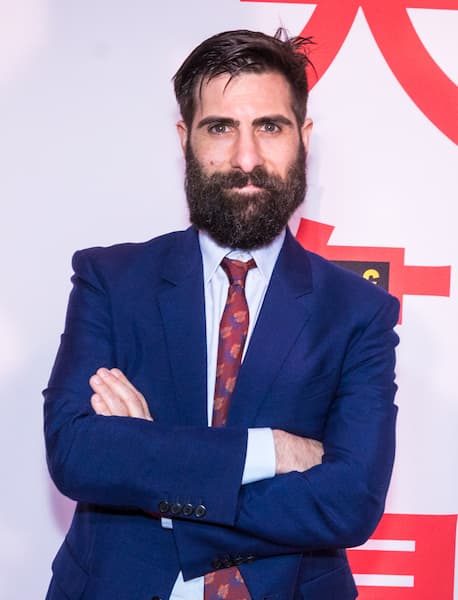 Schwartzman stands at a height of 1.68 m.

Schwartzman was born to his parents Talia Shire an actress and Jack Schwartzman a film producer. He grew up in Los Angeles, along with his younger brother Robert Schwartzman, who is also an actor and musician. Also, he has paternal half-siblings Stephanie and John who is a cinematographer. 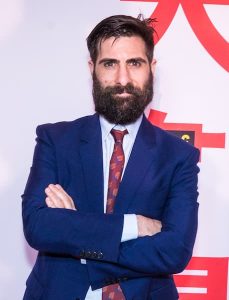 Schwartzman has been married to his wife Brady Cunningham an art and design director since 11 July 2009. His wife is the co-owner of TENOVERSIX in Los Angeles. The couple has two daughters.

Schwartzman went to Windward School in the Mar Vista neighborhood of Los Angeles.

Schwartzman’s acting career started when he was 17 years old, in 1998. Under the direction of his cousin Sofia Coppola, he appeared in Rushmore, Slackers, and Marie Antoinette.

He starred in Funny People as C-list television star Mark and voiced Ash Fox in Fantastic Mr. Fox in 2009. In the fourth season of the FX anthology series Fargo, he started playing Italian crime lord Josto Fadda in 2020.

Prior to acting, Schwartzman was a member of the band Phantom Planet as a drummer and songwriter. Coconut Records, an indie rock solo act, was founded by him in 2007.

He sang the theme song for Bored to Death and the musical score for Funny People. LOL, a 2012 coming-of-age comedy, featured his song “Microphone.” In 2015, Schwartzman also played drums on Phoenix’s cover of The Beach Boys’ “Alone on Christmas Day.”

Schwartzman has an estimated net worth of $25 million.