Born in the USA, Jaida Essence Hall is an American drag artist who is a contestant on Season 12 of RuPaul’s Drag Race.

She came up with her drag name “Jaida” through her friend who used to call her that. As for the name “Essence”, it came from her boyfriend who told her she was ‘the essence of beauty.’ Her last name “Hall” is from her mother, Tajma Hall.

Her drag mother is known as Tajma Hall. Tajma died on April 19th, 2014, after she succumbed to a gripper at Evanston Hospital. She was 44 years old at the time of her death.

She is the 4th ever queen from Wisconsin, following Max, Trixie Mattel, and Jaymes Mansfield. Hall is also the only queen this season to have a three-part name, not including initials as a name.

The other 12 contestants of this season are; 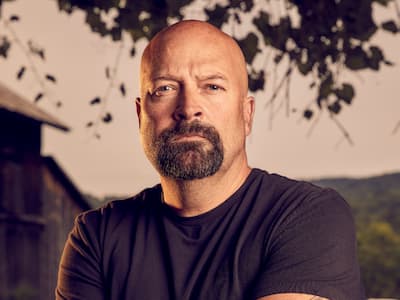 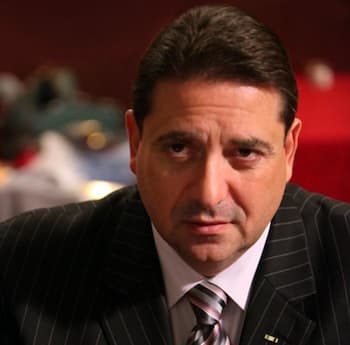