Isabella Wang was a house guest on Big Brother 21. She calls herself a big fan of the show and she looks forward to bring a positive attitude to the game.

Wang was brought up by a tiger mom and her parents never let her hang out with friends. She took Chinese lessons every Saturday for eight years. She also plays tons of instruments.

When she was in fifth grade, Wang’s dad took me to China and he left her in the middle of nowhere for two months. This was because he said she was being a brat and that he grew up eating toothpaste during the culture revolution. 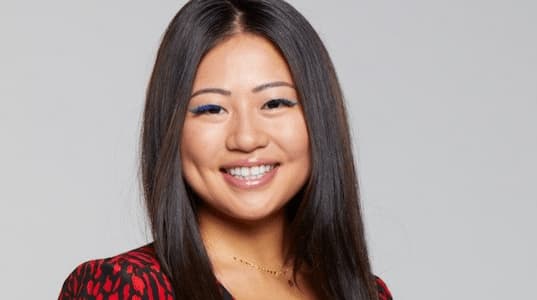 Wang is in a relationship. She has however not revealed the name of her boyfriend but she often posts pictures of themselves on her Instagram.

Wang is a houseguest on Big Brother 21. She considers herself reckless, generous, and spontaneous.

“I climbed Mt. Kilimanjaro… but I didn’t tell my mom because for spring break when I asked her if I could go with my boyfriend she said no… so I went anyway. She still doesn’t know.

“I told her I went to my best friend’s house and she would call my best friend (Cassie) and Cas would say that I had diarrhea and was sick and could not get to the phone.” She said on her Interview.

Other Guestcasts on Big Brother 21 are;