Dwayne Mooney is an American comedian, writer, social critic, and actor best known for his performance in the 1979 movie The Fish That Saved Pittsburgh and his role in the 2016 Bravo Television Reality Docuseries.

Mooney has not yet shared his exact date of birth.

Mooney was born to his parents Yvonne and Paul Mooney. His parents married on 19 January 1973 but later divorced having three children.

However, his father Paul was also an American comedian, writer, social critic, and actor, best known as a writer for comedian Richard Pryor, playing singer Sam Cooke in The Buddy Holly Story (1978), Junebug in Bamboozled (2000), and his appearances on Chappelle’s Show. He was born on August 4, 1941, as Paul Gladney and died of a heart attack at his home in Oakland, California, on May 19, 2021, at age 79.

Mooney has two brothers, a twin brother Daryl, who was delivered first and is 30 minutes older. Daryl is also an actor known for Write It Black, The Fish That Saved Pittsburgh (1979), and Wishes (2014). His other/younger brother is Shane Mooney an actor and producer, known for The Glove (1979), Mooney and Men (1997). 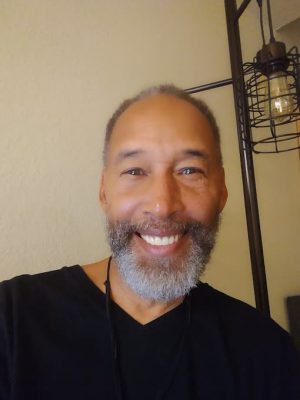 Mooney is married to his wife Billie, with whom they have a son together, Adonis Gladney an actor and comedian/writer. He lives in Los Angeles California with his wife and his girlfriend Melissa. it is known that he leads a Polygamorous lifestyle.

Mooney has not yet disclosed his educational background.

Mooney is a writer, comedian, and actor who started his acting career in 1979 as Benny Rae in the sports/fantasy comedy film The Fish That Saved Pittsburgh. He has also appeared in Reach Around Radio (2011) a 2-hour uncensored adult comedy show and in Actors Entertainment (2009).

On the other hand, he has written his first book Sacred Man: A Man’s Guide to Openly Loving, Healing, and Managing Multiple Women, published in 2019.