A native of Chennai, India, Dhanush is an Indian actor, director, lyricist, producer, and playback singer who primarily works in Tamil cinema.

Dhanush was unable to attend college because his father and brother Selvaraghavan lured him into films. After entering the entertainment industry, he finished a Bachelor’s in Computer Education degree through distance learning.

Dhanush was born and raised in Chennai, India by his parents’ Tamil film director and producer Kasthuri Raja. He has a brother Selvaraghavan, who is a director, who later pressured him to become an actor. 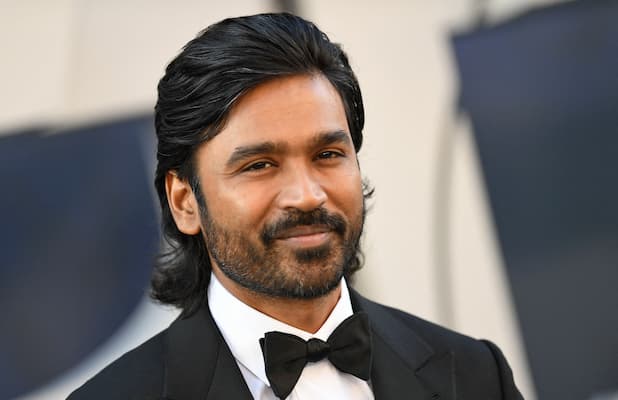 Dhanush is happily married to Aishwarya, Rajinikanth’s eldest daughter on 18 November 2004. They were blessed with two sons, Linga and Yatra, who were born in 2006 and 2010 respectively. The partners announced their separation on 17 January 2022. Dhanush’s father-in-law and Superstar of Tamil cinema Rajinikanth are reportedly involved in talks in trying to save the couple’s marriage and are the most affected by the couple’s separation news.

Dhanush has an estimated net worth of $22 Million.

Dhanush is a rare singer, typically for his own films. He was introduced as a playback singer in Pudhukottaiyilirundhu Saravanan, by its composer Yuvan Shankar Raja and collaborated again with him in his brother Selvaraghavan’s directorial, Pudhupettai. He sang further numbers in Selvaraghavan’s films Aayirathil Oruvan and Mayakkam Enna; the former featured him alongside his wife Aishwarya Rajinikanth.

“Why This Kolaveri Di” was released on YouTube in 2011 as part of the soundtrack to film 3, the directorial debut of Aishwarya Dhanush.  The song became the most searched video in India. Anirudh Ravichander was the soundtrack composer for the film and Dhanush wrote much of the lyrics. He has also sung “No Problem” in the Kannada movie Vajrakaya and “Thikka” in the Telugu movie Thikka.

He has sung for the debutant musician Ganesh Chandrasekaran in the film Ezhumin. The song was acquired well among the audience as he famously renders it emotionally.