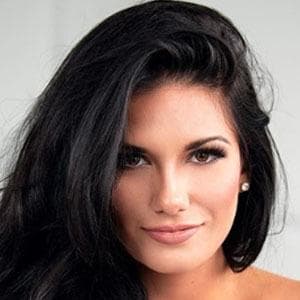 A native of Franklin Lakes, New Jersey, Derynn Paige is an American model and reality television personality who is best known as a contestant on MTV’s A Double Shot at Love.

Paige’s height and weight measurements are not available at the moment.

Paige has been very private about her family; that is her parents, siblings, and background. We will provide this information once it is made available.

Paige received a degree in Psychology, Economics, and Entrepreneurship from Rutgers University. She also takes classes at Parsons School of Design

Prior to the beginning of season 2 of A Double Shot at Love, Paige revealed on Instagram that she had lost 17 pounds. She also warned viewers that she did not look like that while filming.

Paige first appeared on MTV’s reality show, A Double Shot at Love in 2019 during the show’s first season. During the first week on the show, she was bottom two. However, she ended up bonding really well with Pauly D and had people thinking the two would end up together. Pauly Eventually chose Bikki over Paige.

She later returned for season two of the show in 2020. We can only wait to see how her love story unfolds.

Paige is also an entrepreneur and has a clothing line known as Goddess of Easton. She began the clothing line in 2016 when she was 23 years old.

Paige has an estimated net worth of around $1 million.

🚨We have a new prank war champion!🚨Pauly & Vinny asked me to bring some “hot” friends to Vegas, but they never said they couldn’t be GUYS! 🤪 Catch @thethreecuges at 9/8c tonight on @doubleshotatlove 🎉 #doubleshotatlove 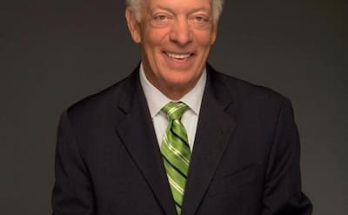