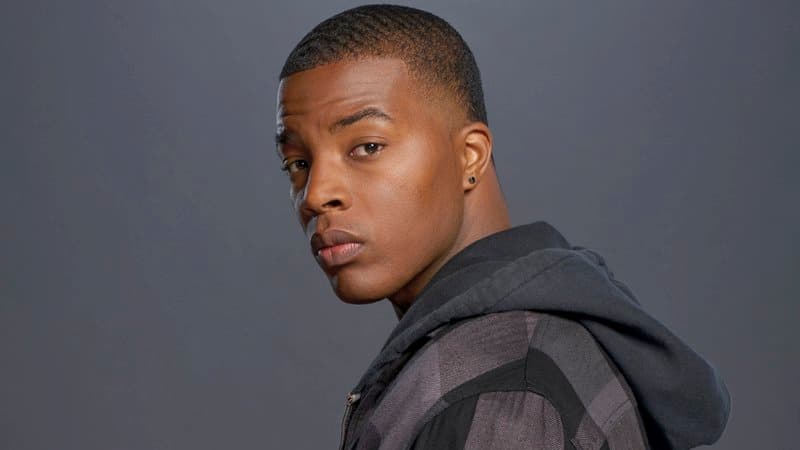 A native of Birmingham, West Midlands, Daniel Ezra is a British actor, best known for his role as Spencer James on All American, an American drama series.

While growing up, Ezra was a fan of Harry Potter, Phillip Pullman books, and The Lord of the Rings. He also played basketball but he eventually stopped sports when he started acting at the age of 18.

Ezra stands at a height of 5 feet 8 inches. He weighs 70kgs.

Ezra is not yet married. He is a very private person and not much information is available about his personal life. It is therefore not known whether the actor is dating or not.

Ezra became interested in acting at the age of 18 years. He played Sebastian in Twelfth Night and was nominated for an Ian Charleson Award. In 2014, he made his screen debut in the film, Murdered by My Boyfriend.

Ezra went on to appear in BBC dramas, including Undercover and The Missing. In 2018, he had a recurring role in the British fantasy drama A Discovery of Witches.

In 2018, Ezra was cast in a leading role in the American sports drama series All American. This series marked his U.S. acting debut and required him to use an American accent.

In the series, Ezra portrays the character, Spencer James, the main character. Spencer played as the wide receiver on the football team at South Crenshaw High School. He was then approached by Beverly High School football coach Billy Baker, who asked him to start playing for his football team.

After accepting the offer, Spencer ” finds himself in a world completely different from what he has always known.”

After learning that he had received the role of Spencer James in the series, All American, Ezra spent as much time as he could in South Central Los Angeles. This was so he could practice his accent and learn about the local culture.

Ezra also studied every song and interview of Nipsey Hussle as a way of practicing his American accent. He also constantly watched the NFL network to learn about the rules of American football.

Ezra has one tattoo on his left arm which reads; “Greatness is a Choice.” Below is a photo of the tattoo. 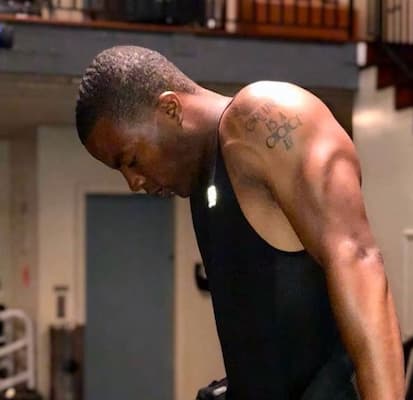 Ezra has an estimated net worth of around $1.5 million.