Boogie2988 whose real name is Steven Jason Williams is a YouTube personality best known for his video rants about video games and nerd culture as a character named “Francis”.

Williams attended the University of Virginia’s College at Wise but did not graduate. On August 1, 2017, Williams had gastric bypass surgery due to morbid obesity.

Williams was married to Desiree Williams. Williams and Desiree got married in 2013. However, on December 19, 2017, announced that he and his wife Desiree were getting a divorce. Their divorce was finalized on February 13, 2018.

Williams runs a youtube channel named boogie2988. He is known for his video rants about video games and nerd culture as a character named “Francis”. This character “Francis” is based on stereotypes of needy video game players and often parodies trending video game news, reaction and culture. 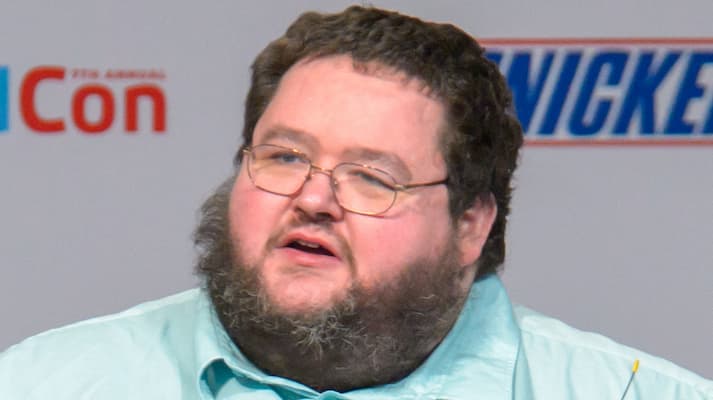 He based the character on his early life experiences and has said that he wants viewers to hate the character for embodying gamer stereotypes. William’s videos range from absurd rants to serious discussions on daily life, such as the ethics of paid promotion on YouTube channels.

In 2016, he won the Trending Gamer award at The Game Awards. In June 2016, his Youtube account was temporarily closed due to an anonymous hacker.

The unidentified person got ahold of his phone number via Verizon during his time at VidCon. The hacker was then able to gain access to his accounts associated with it, including his YouTube channel. William’s channel was however restored less than a week later.

Williams has a net worth of $1.7 Million.

Williams has revealed that he has lost 150 pounds since going on diet. He lost 100 of those pounds since undergoing gastric bypass surgery in 2017. He previously weighed more than 500 pounds.