A native of Forest City, North Carolina, Avery Roberson is an American singer who became widely known as a contestant on season 20 of The Voice.

Roberson attended R.S Central High School where he graduated in 2018.

As of the time this article was published, there was no information available about his parents or siblings. He is yet to share his family with the viewers. We hope to get to know him more as the show progresses.

Roberson is a contestant on season 20 of NBC’s singing competition, The Voice. During his blind auditions, Avery sang his own rendition of Tim McGraw’s “If You’re Reading This”. He received a four-chair turn. 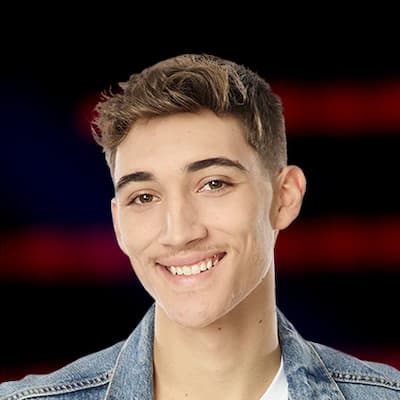 The coaches showered the country singer with praise. John Legend told him; “I heard a beautiful, beautiful voice. The tone is rich, subtle. I turned for you because I love music and I love coaching a great vocalist on this show.”

“It’s important to have a concrete understanding of country music because you can’t know where it’s going unless you know where it came from. I want to be able to be on your level, understand what you want to do, and then fight for that for you,” said Blake Shelton.

Roberson chose country singer Blake Shelton as his coach on his musical journey on The Voice.