Born in the USA, Amanda Schutz is an American former business owner r for a clown company that entertained children during events.

Schutz is mostly known to many as the ex-girlfriend of the late Dustin Diamond, an American actor, director, stand-up comedian, and musician best known for his role as Samuel “Screech” Powers on the Saved by the Bell franchise.

Schutz studied theater at a college in Staten Island, New York. As of now, there is no more information about her education.

Schutz owned a clown company that entertained children at events. She was known as Loli Pop the clown and specialized in “providing interactive entertainment, face painting, balloon twisting and more.” This is according to a since-deleted company website.

Schutz once appeared as Loli Pop the clown in an episode of The Real Housewives of New York City. In a since-deleted tweet, she told her followers that she was relocating to the state from Wisconsin “for a separate business endeavor.” 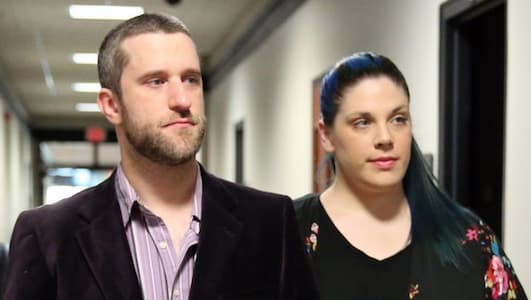 Schutz is 33 years old as of 2021. We cannot yet confirm her exact date of birth.

Schutz has managed to keep her family from the spotlight. There is no information available about her parents or siblings. We will provide this information as soon as it is available.

Schutz dated the late American actor, Dustin Diamond from early 2014. They were briefly engaged but the couple eventually broke up.

Dustin was previously married to longtime girlfriend Jennifer Misner. He and Jennifer got married in 2009 but they divorced four years later in 2013.

Dustin died on February 1, 2021, at age 44. His death came after his manager announced on January 14, 2021, that Dustin had been diagnosed with small-cell lung carcinoma, and was undergoing chemotherapy in Florida.

Schutz and Dustin were arrested after a bar fight ensued at a Wisconsin saloon which reportedly left one person stabbed. She was taken into custody and booked on a disorderly conduct charge.

Dustin on the other hand was charged with first-degree recklessly endangering safety and carrying a concealed weapon. He was sentenced to four months in prison but was released after serving three.