Her mother was an American diplomat while her father was a financial analyst and political strategist.

Mary’s parents, Jean and Stephen got married in 1956. The couple had two biological sons together and later adopted two daughters, Mary and Kym Maria Smith. 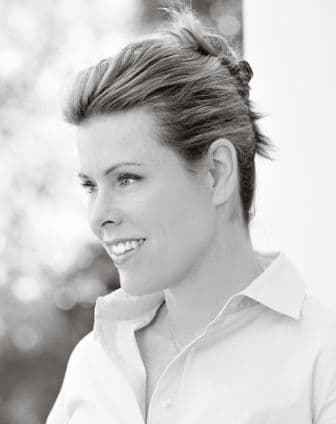 Her mother, Jean Kennedy, was an American diplomat, activist, humanitarian, and author. She served as United States Ambassador to Ireland from 1993 to 1998.

When she was the Ambassador of Ireland, Jean was instrumental in the Northern Ireland peace process as President Bill Clinton’s representative in Dublin.

Mary Smith has three siblings; two brothers and one sister. Their names are Stephen Edward Smith Jr, who is an attorney, William Kennedy Smith who is a physician, and Kym Smith.

Mary’s net worth is under review.